when i ping host behind another VPN Device from remote access vpn host , i can see that traffic is not coming to another vpn device and it is reaching to ASA device.

and what needs to be ad in order to access ASA device itself from remote access vpn.

can any one help me in this issue

Labels:
Preview file
66 KB
I have this problem too
0 Helpful
Reply
1 REPLY 1 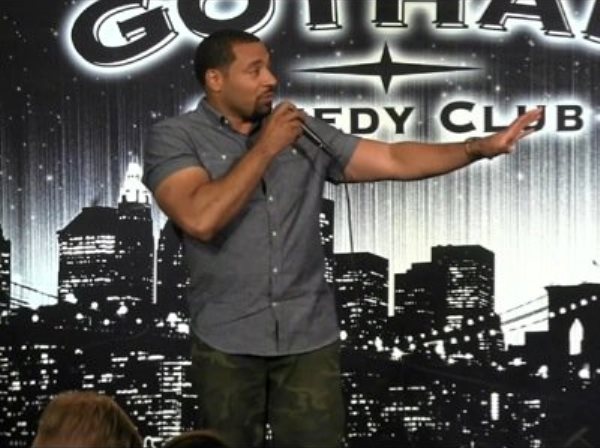 Do you control 'another vpn device'? if you do, it would be access-lists, nonat and split-tunneling. Post your ACLs from both devices. Might help to incude IP addresses in your diagram

Latest Contents
#CiscoChat Live - Cisco Secure Email + SecureX: Extending em...
Created by greghami on 07-22-2021 09:45 AM
2
0
2
0
Join us for a detailed discussion of the integrations between Cisco Secure Email and SecureX. We’ll share the various ways that SecureX provides greater visibility across the Cisco Security landscape and demonstrate how Secure Email is the ... view more
Mobile number field placeholder customization
Created by sivsivar on 07-19-2021 06:57 AM
0
0
0
0
ISE 2.7 FCS   To display default country code and Place holder customization please follow the below steps.   Upload the attached js file in Custom Portal Files. Go to portal and add the below script in the Registration Form pag... view more
Orbital Query Corner - Two Views of PrintNightmare
Created by brmcmaho on 07-16-2021 02:43 PM
0
10
0
10
Part 1: The Basics Hard-copy printing may feel very “old school” now, but a recent flurry of activity related to the print spooler service on Windows operating systems has brought one of the oldest IT applications back into the spotlight again.  Our... view more
Python on Secure Email Vulnerability Concerns [July 2021]
Created by Robert Sherwin on 07-14-2021 06:12 AM
0
0
0
0
Python on Cisco Secure Email The Python package used in our appliances is not a standard deployment --- just like AsyncOS is not your typical FreeBSD (a free and open-source Unix-like operating system descended from the Berkeley Software Distributio... view more
Cisco ISE, WLC and Umbrella Tripartite Pact
Created by meddane on 07-12-2021 06:56 AM
0
0
0
0
Wireless Controller WLC integration with Cisco ISE for access control through 802.1X is one of the most popular deployment in the network security field. Now is the employee PC safe after the authentication and authorization?even after the posture o... view more
Create ContentLogin to create content
Question or Discussion
Blog
Document
Project Story
Video
Related Content
Discussions
Blogs
Documents
Events
Videos
Project Gallery
Content for Community-Ad