Cisco Community
English
Register
Login
Make a difference. Your participation will help fund Save the Children. LEARN MORE
RegisterLogin
Options
Turn on suggestions
Auto-suggest helps you quickly narrow down your search results by suggesting possible matches as you type.
Showing results for
Search instead for
Did you mean:
Announcements
243
Views
0
Helpful
1
Replies

I have been trying to figure something out.  Lets say you have one ASA that is terminating both clientless SSL vpn, and site to site/remote access ipsec vpns.  Is it possible to allow clientless webvpn users access to resources at the end of the ipsec tunnels?  I have not had success before. In this case, the same interface on the ASA is terminating the webvpn and the L2L tunnels.

Here is some clarrification if it helps 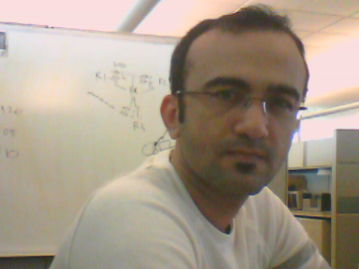 Yes. Clientless vpn traffic will be taking outside ip as source when going out of the l2l tunnel (assuming l2l tunnel is on outside) so you need to allow the intresting traffic keeping this in mind. You probaly need to configure outside nat exempt and also hair pinning