Cisco Community
English
Register
Login
Join the Webex special event conversation for a chance to win NEW Webex swag!
RegisterLogin
Options
Turn on suggestions
Auto-suggest helps you quickly narrow down your search results by suggesting possible matches as you type.
Showing results for
Search instead for
Did you mean:
Announcements
678
Views
0
Helpful
6
Replies

site2site - HowTo telnet\ssh other side

using the telnet command would do it or should I also add an access-list? 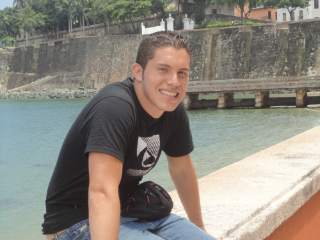 this should be on side B? I would assume on A as you have to open access to A from B

Cisco Employee
In response to ofir

Yes that was for side B. That's all you need as you said the tunnel was already working between both ASAs therefore the communication should be good at this point. From hosts behind A, are you able to ping the inside interface of ASA-B?

to make sure we're on the same page

all hosts behind A can access ASA_A - both ping and telnet

I need hosts behind B to access ASA_A using telnet

Cisco Employee
In response to ofir

On the first post it says:  "I want side A to be able telnet\ssh to side B's ASA"

It doesn't matter, after all is the same thing for both; you said "all hosts behind B can access ASA_A by ping but NOT telnet" that means that the management-access command is aready in place for ASA_A. Could you post the "sh run telnet" from ASA_A? it has to include the hosts behind ASA_B