Cisco Community
English
Register
Login
COMMUNITY HELPING COMMUNITY - With your Community actions and contributions, we will donate up to $10,000 to UNICEF by end of January- PARTICIPATE
RegisterLogin
Options
Turn on suggestions
Auto-suggest helps you quickly narrow down your search results by suggesting possible matches as you type.
Showing results for
Search instead for
Did you mean:
663
Views
0
Helpful
1
Replies
Highlighted

WAAS cluster in the datacenter. Are load balancers needed?

I'm having a debate with other network engineers about the benefits of using load balancers at the Data Center. The client requires N+1 redundancy at the datacenter, which means we'll need to deploy four WAVE 7471 devices at the main datacenter, and four more at the DR site.

WCCP V2 seems to handle load balancing among WAVEs fairly well, when deployed in cluster mode. Except that in the event of a WAVE failure in the cluster, it could take up to 49+ seconds for WCCP V2 to restore TCP session flow, for those TCP sessions that were being handled by the failing WAVE device. By the time 49+ seconds elapses, some TCP flows would have exceeded their retransmission timers.

Deploying load balancers seem to help with that issue, as they can protect TCP flows with faster session redirection. 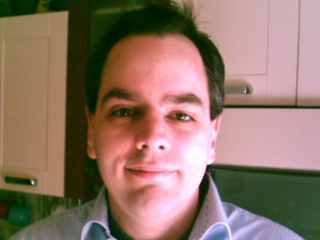 Given a recent version of WAAS and IOS you can actually configure WCCP to fail over faster, see

However faster failure detections might also mean a higher possibility of seeing a flap.

In any case, the TCP connections handled by the failed WAAS will get reset on failover to a new WAAS device as the new device does not know the state of the connection...