Turn on suggestions
Auto-suggest helps you quickly narrow down your search results by suggesting possible matches as you type.
Showing results for
Search instead for
Did you mean:
Create a new blog
2384
Views
12
Helpful
6
Comments 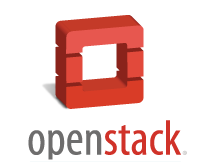 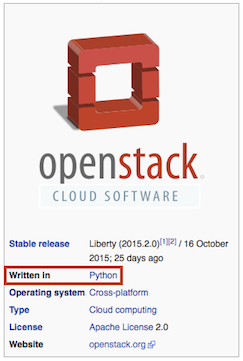 As a developer who worked on Cisco's operating systems (IOS, IOS-XE, IOS-XR, NXOS), routing protocols, kernel programming, virtual memory, device drivers and SDN, I needed a lot of time to understand how cloud computing can be done using Python. When I read that OpenStack is a cloud “operating system”, I was not able to comprehend why Wikipedia says that OpenStack is written in Python. On the right is a screenshot from Wikipedia. So, I initially thought OpenStack does not include Linux.

I have been working on OpenStack since 2013 (Grizzly release), and after more than two years, I realize that OpenStack does include “some” Linux (I will elaborate the size of “some” later in this blog!). 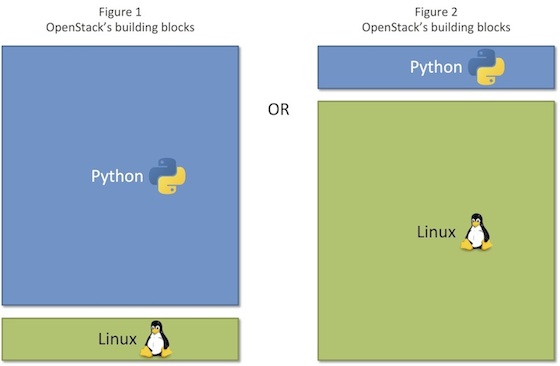 Who is cute ? Penguin (Linux's logo) or Python ? 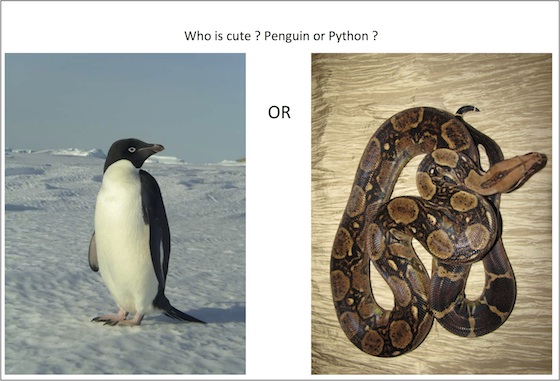 According to the theory of evolution, even though Penguins (birds) evolved from Pythons (reptiles), we all know that Linux did not evolve from Python. But, did Python evolve from Linux ? 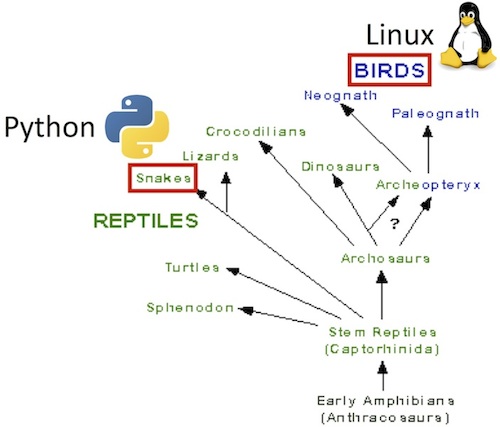 Who is your hero in the tech industry ? Linus Torvalds (creator of Linux) or Guido van Rossum (creator of Python) ? 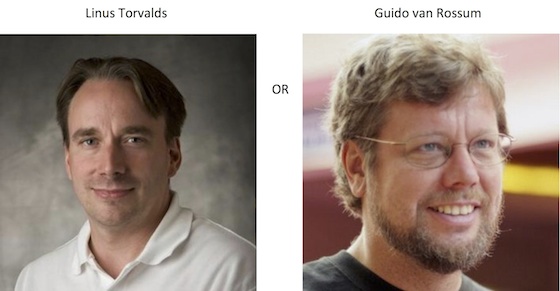 As I think about these questions, when someone says "OpenStack minus Python", below are the concepts in OpenStack that immediately come to my mind. All of these concepts can be understood / implemented in Linux and I've listed them for OpenStack's most popular and contributed projects - Neutron, Nova, Glance, Horizon, Keystone and Cinder.

So, I think Python is the front-end of OpenStack and Linux is the backend that implements a lot of cool things. Along with Python, I think an OpenStack user / developer must try to understand, implement, scale and debug the concepts listed above as well in order to deploy the best clouds. The OpenStack community must also continue to build expertise around these concepts.

For example, it looks like Red Hat is one company that understands these concepts, develops a good Linux distribution as a trusted backend for OpenStack, and makes money from a lot of cloud deployments. Red Hat is the backend Linux distribution for CloudStack as well and makes money from CloudStack RHEL RPMs used by Java lovers too!  I really think that cloud providers must try to capitalize and profit from "OpenStack minus Python".

Do let me know your comments and also the answers for the questions in this blog! 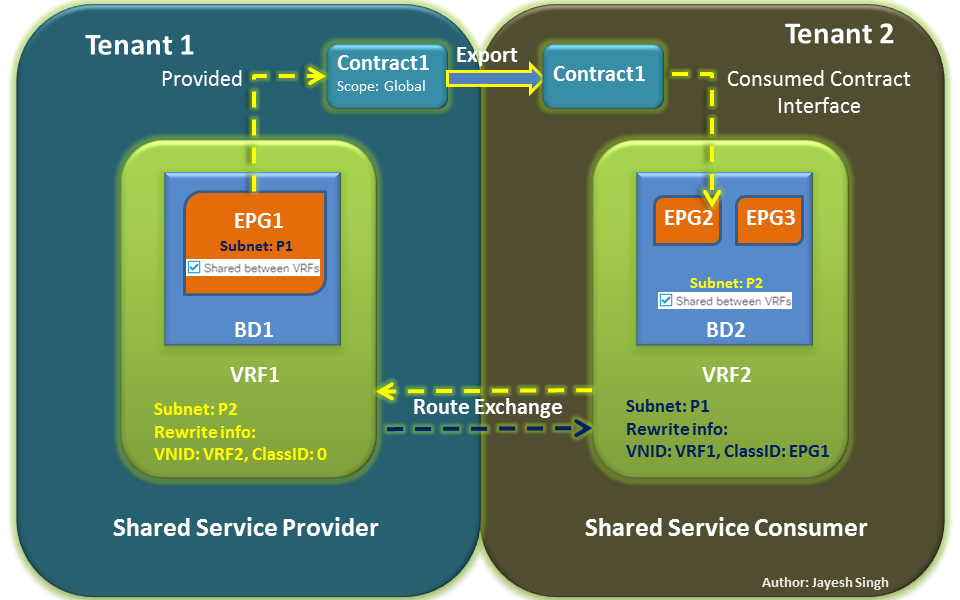 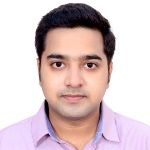 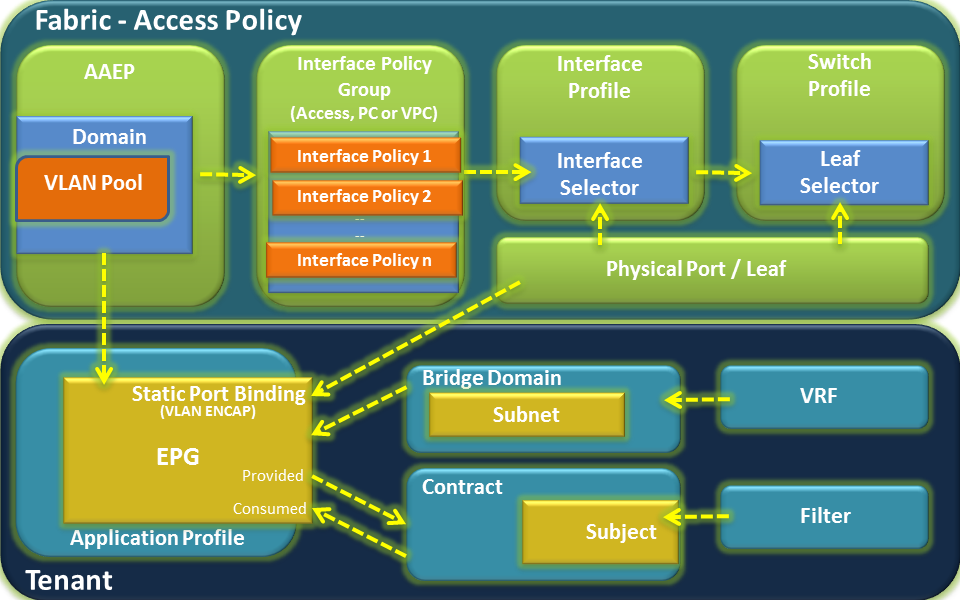 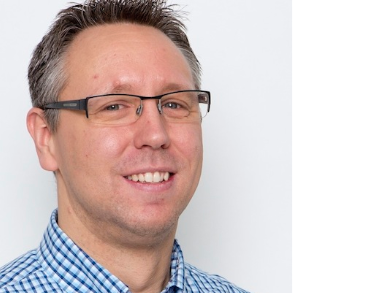