Cisco Community
English
Register
Login
Make a difference. Your participation will help fund Save the Children. LEARN MORE
RegisterLogin
Options
Turn on suggestions
Auto-suggest helps you quickly narrow down your search results by suggesting possible matches as you type.
Showing results for
Search instead for
Did you mean:
4836
Views
0
Helpful
1
Replies 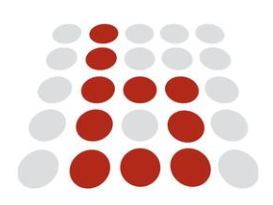 I was wondering if anyone had any recommendations/experience with device backup software other than RANCID (Windows compatible)? We wanted to deploy a new project but it requires that we use a Windows based program. Any help would great. Thanks!

It's not open-source like RANCID, but several folks are happy with Solarwinds' Network Configuration Manager (NCM).

Of course Cisco Prime LMS can back up Cisco device configurations (among many other functions). It can run on Windows, Solaris or RHEL. It's really not designed for non-Cisco gear though.

I'd estimate if you go beyond one of those 3, you'll be in an increasingly small segment of the population - single digit percentage-wise. Depending on your number and type of devices, it might be easier just to build some scripts on the mandated Windows platform and run them at AT jobs. I'd think it easier to push back on the  Windows-only requirement and get an exemption to deploy RANCID on Linux.