HI, i am OSung

Issue: When we deploy Policy at FMC, update fail was occurred.

Why happend this situation? I need your experience and advice for FTD

Labels:
3 people had this problem
I have this problem too
0 Helpful
Reply
6 REPLIES 6
Highlighted

I have this problem as well with FP4110 appliances with FTD logical devices running v6.1 in an HA failover pair in routed mode. Our setup is already used productively and I'm currently waiting for Cisco TAC to reply to my message. Removing the FTDs from FMC and re-adding them is currently no option for us because they are already heavily under load and used productively.

Cisco TAC (and developers!) helped me to solve my problem. It was related to the following bug: CSCuz65543 which is detailed here: https://bst.cloudapps.cisco.com/bugsearch/bug/CSCuz65543

TAC told me that they are not allowed to use this special way to access the CLI and that they have to involve the developers in order to take this path. 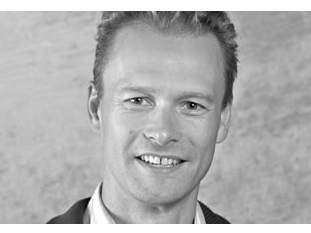 I love it how Cisco is handeling these kind of issues - you may configure it in the Management tool, but its not supported on the actual device..... :-(

And every time customers have to call the TAC to fix it....

Workaround:
1. login to the expert mode in FTD CLI
2. escalate to the root level with "sudo su"
3. do "pmtool restartbyid ngfwManager" 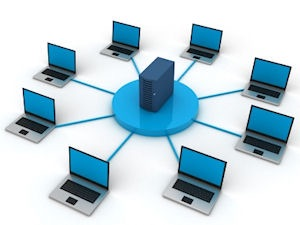 This solved my issue in GNS3 on a virtual FTD. Thanks so much
0 Helpful
Reply
Highlighted

I hope you are doing great,

Many issues with this FTDs are not rsolved through the same solution, so what I would recommend you to do is to debug the deployment and see the logs, many of those would tell you what is the FTD not accepting, sometimes it can be that the FMC can see the HA or Cluster of FTDs or an "systax error". You can debug it with the following commands: