Cisco Community
English
Register
Login
ANNOUNCEMENT - Security Restructure has finished!. Email and Web Notifications are ON now - LEARN MORE
RegisterLogin
Options
Turn on suggestions
Auto-suggest helps you quickly narrow down your search results by suggesting possible matches as you type.
Showing results for
Search instead for
Did you mean:
1407
Views
10
Helpful
11
Replies
Highlighted 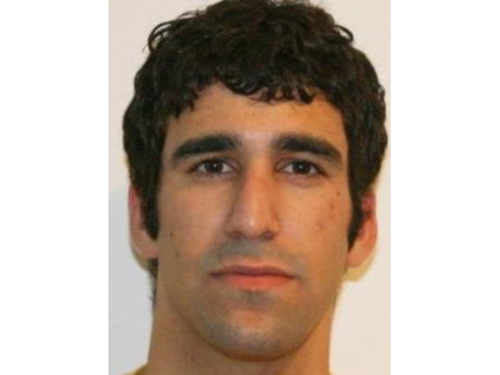 For some tests  we run in NSO towards the devices, we require live data that should be fetched from the device.

For some of the information, there's no adequate RPC on the device, so we would like to fetch this data using CLI show commands

Is there a way to have NSO execute show commands on such device using CLI (SSH)?

Labels:
Everyone's tags (3)
I have this problem too
1 Helpful
Reply
1 ACCEPTED SOLUTION

Today the option is to run NETCONF live-status, RPCs (particularly for Juniper) or SNMP.

Theoretically, we would like all NETCONF implementations to add all status information in a "config false" structure but we know it will take time to get feature parity.

In the meantime, we could implement a live-status NED to implement "show" commands in NETCONF devices via SSH. However, I have not been able to convince engineering to create such a NED...maybe you could give more info to better build my case.

from some junos release all show cli commands should have rpc equivalent, have you tried to look this way?

The question I'm facing is, basically, how to address retrieval of outputs which are not available through an RPC?

I don't have the details for the exact command required in this case, but I wanted to know if there's a generic way to address this kind of situation, where a required output cannot be retrieved using any RPC on the device.

But anyway, I will suggest the command you provided here to the network engineers, as I believe the generic issue I described above can indeed be avoided in many cases. 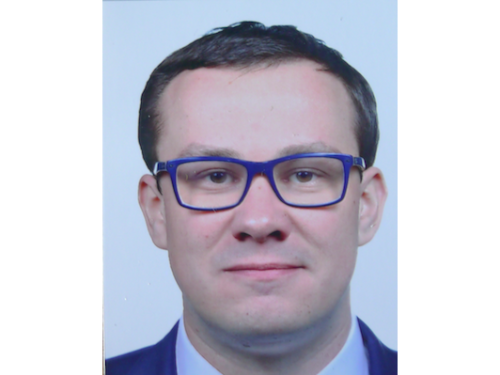 We should try to use this settings for live-status-protocol so that we use NETCONF NED for the configuration and CLI for operdata...

"It is possible to have additional NEDs speaking

southbound to the managed device for the device's

All configuration data must be handled by one NED, but

multiple NEDs can be used for the 'live-status' tree.

For example a CLI NED can be used for 'show routes'

and the SNMP NED for some additional MIBs";

But trying to play around with it, it indeed appeared to me as it will require another NED in order to have live-status running from CLI.

I wonder if there are any easy ways to make use of this option, or any other easy alternatives.

Today the option is to run NETCONF live-status, RPCs (particularly for Juniper) or SNMP.

Theoretically, we would like all NETCONF implementations to add all status information in a "config false" structure but we know it will take time to get feature parity.

In the meantime, we could implement a live-status NED to implement "show" commands in NETCONF devices via SSH. However, I have not been able to convince engineering to create such a NED...maybe you could give more info to better build my case.

Thank you Roque for confirming!

I believe this is the way we will go forward at the moment for whatever we cannot achieve with RPCs.

I always use following action for Juniper devices to obtain CLI outputs via SSH.

Thank you for the suggestion.

I guess that device address and also credentials will have to be obtained from somewhere - either provided as input or fetched from CDB somehow.

That is correct. Without Python or Java, you should be able to generalize the codes as follows.

If you use Python or Java, then you can retrieve values directly from CDB. 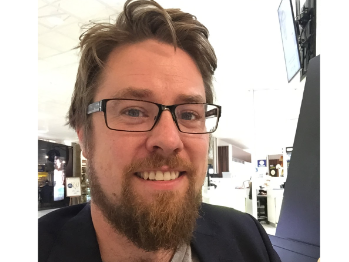 Your question is based on incorrect assumptions. Given the way JUNOS is built *ALL* CLI show commands are available over the NETCONF interface. As has been suggested already in this thread you can run any command in the JUNOS CLI and append "| display xml rpc" to get the RPC name. Again, all commands are modelled as RPCs so there can literally be no commands on the device that you cannot retrieve information from via NETCONF.

In JUNOS versions prior to v17 all operational state is available only through RPCs, i.e. to get interface counters or BGP neighbors you have to issue an RPC.

In JUNOS v17 some information is now available as "config false", i.e. it is correctly modeled as operational state. More will come.

Anyway, assuming you have an older version and you want to get the RPC working, after finding out what the RPC is called you need to add it to the YANG model in the JUNOS NED you are using. You can of course open a support ticket to have Cisco add it for you or you can do it yourself. Unfortunately you kind of have to model it blind, or take a guess at the data. Get the data from the device (using netconf-console for example) look at the data and try to reverse that into a YANG model. Once you've done that, you can load up the model in NCS and run `request devices device X rpc ....` to get your data!

Thank you Kristian for the detailed explanation!

In reality, we seem to have a slightly different problem.

What we're trying to do is to run a script on the device, and this is indeed supported through an RPC on the device, which is also implemented in the NED (rpc op-script).

The problem is that we're interested in the output of that script, and this is where the problem appears:

Looking at the NED implementation, the output of the RPC is not modeled, and the reason for that seems to be that the nature of the output of this RPC cannot be standardized as every script might have its own format of output.

If we look at the junos-rpc.yang file under the NED, we see that the output node does not exist.

And so, when we use this RPC, the NED does not expect any output and so no return value is captured.

I did a very simple test, and added an output statement on the RPC on the NED:

I recompiled and reloaded the NED and this seems to have done the trick.

However, we're not certain that we want to work with a customized NED.

0 Helpful
Reply
Latest Contents
NSO Developer Days Call for Papers!
Created by Nicklas Wagerth on 02-14-2020 06:20 AM
0
0
0
0
Do you have experiences that you think will benefit the NSO developer community? Take the opportunity to give a talk at Developer Days in June while joining industry peers from around the world for our days of learning and collaboration.   Call for P... view more
Using a for loop in python to go through a list of devices i...
Created by Andrew Melsom on 02-11-2020 10:16 AM
1
0
1
0
Hi All I am new to developing as you will see from my code :P, I am a network engineer trying to learn Devops, and I am struggling a bit with create services that apply configs to multiple devices.I am trying to create my own code to create a l3vpn s... view more
Release Announcement: NSO NFVO 4.2 and ESC 5.1
Created by KJ Rossavik on 02-06-2020 01:40 AM
0
0
0
0
We are proud to announce the release of the latest version of the Cisco VNF MANO solution, including Cisco NSO Network Function Virtualization Orchestrator (NFVO) 4.2 and Cisco Elastic Services Controller (ESC) 5.1. These are used in many of our NSO custo... view more
27 NSO sessions from Cisco Live Barcelona 2020!
Created by Nicklas Wagerth on 02-05-2020 01:58 AM
0
5
0
5
If you missed the event or did not have time to attend all sessions I recommend checking out the Cisco Live content calendar. One of my favorites is Hank Prestons Working 9 to 5 as NetDevOps Engineer and Expand your automation journey with new C... view more
Getting error with maapi.load_config in NSO 5.3
Created by ppratikdutta on 01-22-2020 12:03 AM
1
0
1
0
Unable to write xml file in NSO 5.3 CDB using maapi.load_config with below command"maapi.load_config(m['s'],m['th'], maapi.CONFIG_XML, "Test.xml")" Creating the transaction object as,  th = _ncs.maapi.start_trans(s, _ncs.RUNNING ,_ncs.READ_WRITE) &nb... view more
CreatePlease login to create content
Discussion
Blog
Document
Video
Related Content
Blogs
Documents
Events
Videos
Content for Community-Ad
Key links
Quick searches