Cisco Community
English
Register
Login
RegisterLogin
Options
Turn on suggestions
Auto-suggest helps you quickly narrow down your search results by suggesting possible matches as you type.
Showing results for
Search instead for
Did you mean:
342
Views
0
Helpful
2
Replies

It would be really nice to have the option to use the device-group statement within a device-group and provide a regex to dynamically select the child groups to include. Right now the only option is to statically include groups within groups. This is generally preferred, but for specific use cases, using a well designed hierarchical naming schema for groups, it would make the configuration much easier just to use a regex. Example:

GR-{Region}-{Device_Type} could contain all child groups with the following format:

GR-{Region}-{Country}-{Device_Type} where country refers to all possible countries within a region. If this were to be defined with Regex:

would automatically select the desired groups. Adding new sub-groups would not require the extra effort to update all possible parent groups. This would be evaluated at every commit and the groups updated accordingly.

Has this feature been considered for NSO? 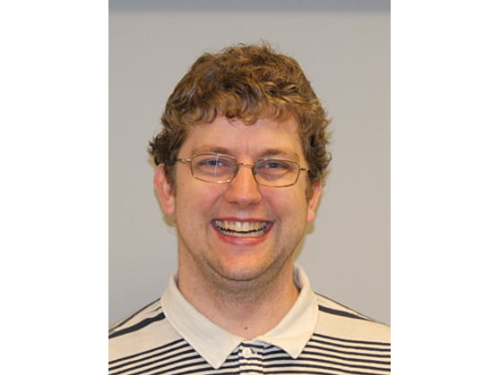 I can't speak to whether that feature has been considered or not, but I do have a possible solution. You can access the device groups from the Python API and then use Python logic to select the groups you want from that list. like

for group in groups:

I have done that before with device-names, where our naming conventions were logical such as:

Beginner
In response to Jason Belk

Thanks for the reply, that could help. However the use case in my case is to use CDB configuration templates, no services or python involved. When applying templates you specify either device or device group. There is where I would ideally select groups dynamically via Regex. The solution is just to manually include new groups in parent groups, but that is just a bit static and more tedious to maintain, but it works: