I have a Nexus 5600 in a co-lo facility. The server administrators want to be able to PXE boot servers connected to an active active FEX and once provisioned bundle the two ports with LACP. On a typical switch you would put the ports in passive mode where they would act like normal ports until the server started talking active LACP after it was built. However on the Nexus while the ports show up and connected, they don't seem to operate until the port-channel comes up. While in a channel group they won't pull a MAC address off the host. If I take them out of the channel group they both pick up MAC addresses and they can PXE boot.

Anyone else run into this issue and is there something extra I need to do on the Nexus to make it work?

**Mark all helpful posts and solutions**
Labels:
I have this problem too
0 Helpful
Reply
1 REPLY 1 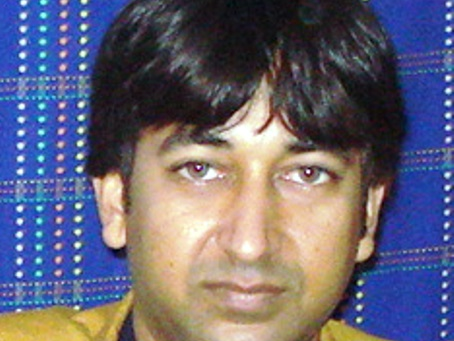 Could you please share the network diagram along with the configuration, so that I can help you further.