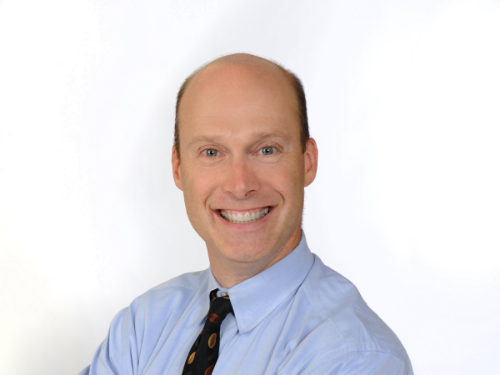 Are you using Cisco Performance Routing Yet?

In order to maintain fault tolerance, most companies pay to maintain internet connections with two or more Internet service providers. And often times, the backup link is not being utilized.  With Cisco Performance Routing (PfR), the businesses traffic is efficiently balanced over all active Internet connections. Efficiency is the key word here as a poor connection regardless of utilization levels may not be suitable for any traffic if a nearly full connection to the same destination is still the best path.

How does a PfR capable router do this?  PfR empowered routers provide the above benefits by constantly ‘passively’ observing real time traffic measurements (e.g. reachability, delay, loss, jitter, and mean opinion score).  If passive monitors are not enough, PfR can ‘actively’ perform checks to ensure optimal performance of applications. This is a very important capability given the challenges of balancing loads over multiple WAN links to the same destination.

PfR is superior over other convergence protocols because it doesn’t rely as heavily on whether or not the link protocol is up.  Rather, PfR monitors for excessive performance issues such as jitter or packet loss within existing user connections.  If PfR decides that it can reroute connections to optimize end user experience, it can do so in 3 seconds.

PfR chooses the best path for traffic based on multiple measurements including the use of latency and jitter metrics. With some routing protocols, unless there is a hard fail on the link, a choppy voice call is routed over the same bad link regardless of what the end users are experiencing.  Better yet, if a company has two WAN links between corporate locations, PfR can optimize performance by ensuring that voice travels on the faster connection while the data on the slower of the two.  The end result is that flows could be utilizing all possible paths simultaneously and it would depend on not only the applications but, the end user experience as well.

Cisco Performance Routing metrics are exported using Flexible NetFlow. The metrics include Network-Based Application Recognition(NBAR) details which accurately identify applications that could be using the same port (e.g TCP port 80). NBAR can determine what applications (e.g. Skype, Webex, VoIP, BitTorrent) are running on your network and how much bandwidth they are consuming.

For employees, PfR helps ensure a better application experience – video streaming quality up, ability to work more efficiently in a virtual desktop session, and fewer instances of crackling during VoIP conference calls. For network administrators, PfR saves bandwidth by not letting the network get swallowed up by non-work applications such as P2P, Skype or web site browsing. This improved end user experience results in less support calls.

PfR is part of the Application Control and Visibility (AVC) architecture and can run on the Cisco 1600 all the way up to the 6500 and 7600 series routers. Maybe it’s time for someone in your company to check it out. This could be just hat IT has been looking for to improve your company's productivity, efficiency and overall peace of mind.

Labels:
I have this problem too
11 Helpful
Reply
1 REPLY 1

how are we going to address possible asymmetric routing that may occur when configuring PfR? can you provide best practice and real world scenario?