Turn on suggestions
Auto-suggest helps you quickly narrow down your search results by suggesting possible matches as you type.
Showing results for
Search instead for
Did you mean:
Start a conversation
Options
567
Views
0
Helpful
3
Replies

The problem in my ethernet based connectivity i am having packet loss. If i ping to 8.8.8.8 say for example from my g0/0 source interface i am getting only 4 response back out of 5. So this causes the IP SLA to fail and brigs the 3g default route to the routing table eventhough the G0/0 is still connected.

Is there a Way in IP SLA to configure even when there is 90% success in ping i still want the IP SLA to be a Success so that the default route pointing to the G0/0 still remains in the routing table rather than my 3G default route.

Below is my configuration. 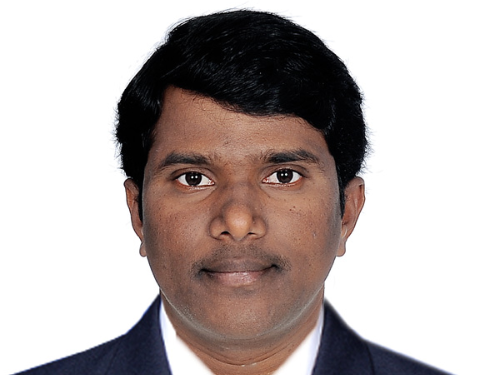 Mentioned the timeout say 1000 under ip sla 1.
See the below config what i have and everything working fine.

I am using the timeout of 1000 ms as well..i forgot to put it in the config. My question is what will happen if one ping response fails will the IP SLA still be a failure. if you ping to a particular ip it will send 5 packets by default. What happens if one of that packet fails . Will it cause the IP SLA to fail,? If so how to make sure even if one packet fails the IP SLA is successful.

Assuming your ping delay is 30 seconds, if you configure this:

... then the track objects will be declared down after 3 successive ping failures.