Welcome to the new Cisco Community. LEARN MORE about the updates and what is coming.
Turn on suggestions
Auto-suggest helps you quickly narrow down your search results by suggesting possible matches as you type.
Showing results for
Search instead for
Did you mean:
Create a new article
Options
303270
Views
55
Helpful
10
Comments

Deep packet capture will give us everything that a packet can tell, doing a deep packet analysis is like investigating in a forensic lab,

Go to wizards and select packet capture wizard, it will take you through 6 simple self explanatory steps, once done with captures select save captures. This has been illustrated in Scenario 1

This is the syntax to apply capture

These are the options available

Let us examine each of them closely

Viewing it on the device itself

Once you are done with capturing you can view them by issueing the command show capture <capname> this will display minimum information - src dst ip, src dst port, timestamp and ethertype

show cap <capname> <one of the keywords below>

Viewing it on a packet anaylser tool

You can export these captures and save them on your PC and view it using a packet anaylser tool like wireshark (open source tool available for free on internet). there are 2 ways of doing this

To verify if ASA is dropping any packet - simple connectivity issues

So here we nat all users to interface ip

Scenario - 2 - ICMP works but TCP traffic does not work

Lets see how captures help us in such scenarios

When the user tries to browse a webpage on this server

Here is the command to enable backplane captures on dataplane

Some scenario's where these could be useful

-> Some websites not accesible when traffic passes through csc module

-> If dataplane communication issue is reported in the logs

Here is the command to enable backplane captures on control plane

You can capture the traffic in the same way as explained in the previous sections, the intention on this section is to give an idea on what captures to apply for specific issues

Such an awesome article!!!!! Really good. However can you give us similar troubleshooting on either Cisoc wsa or esa.

I am glad you found this article useful. Unfortunately I am not well versed with Cisco WSA or ESA so not sure how much I can help here. I found 2 articles see if they help

If you need more information, there is a separate board for ESA/WSA, may be you could post there and somebody more knowledgeable may be able to assist you

Thanks Jitendriya, I think this helps too, will dig for more info. 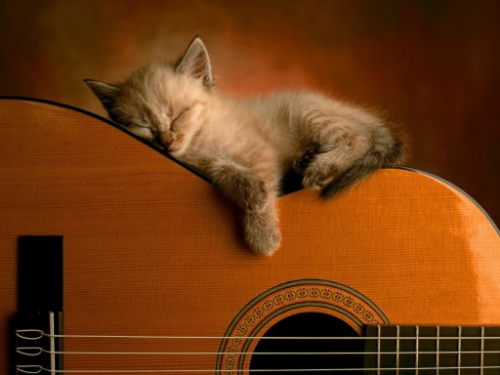 Thank you very much!! it´s excellent! 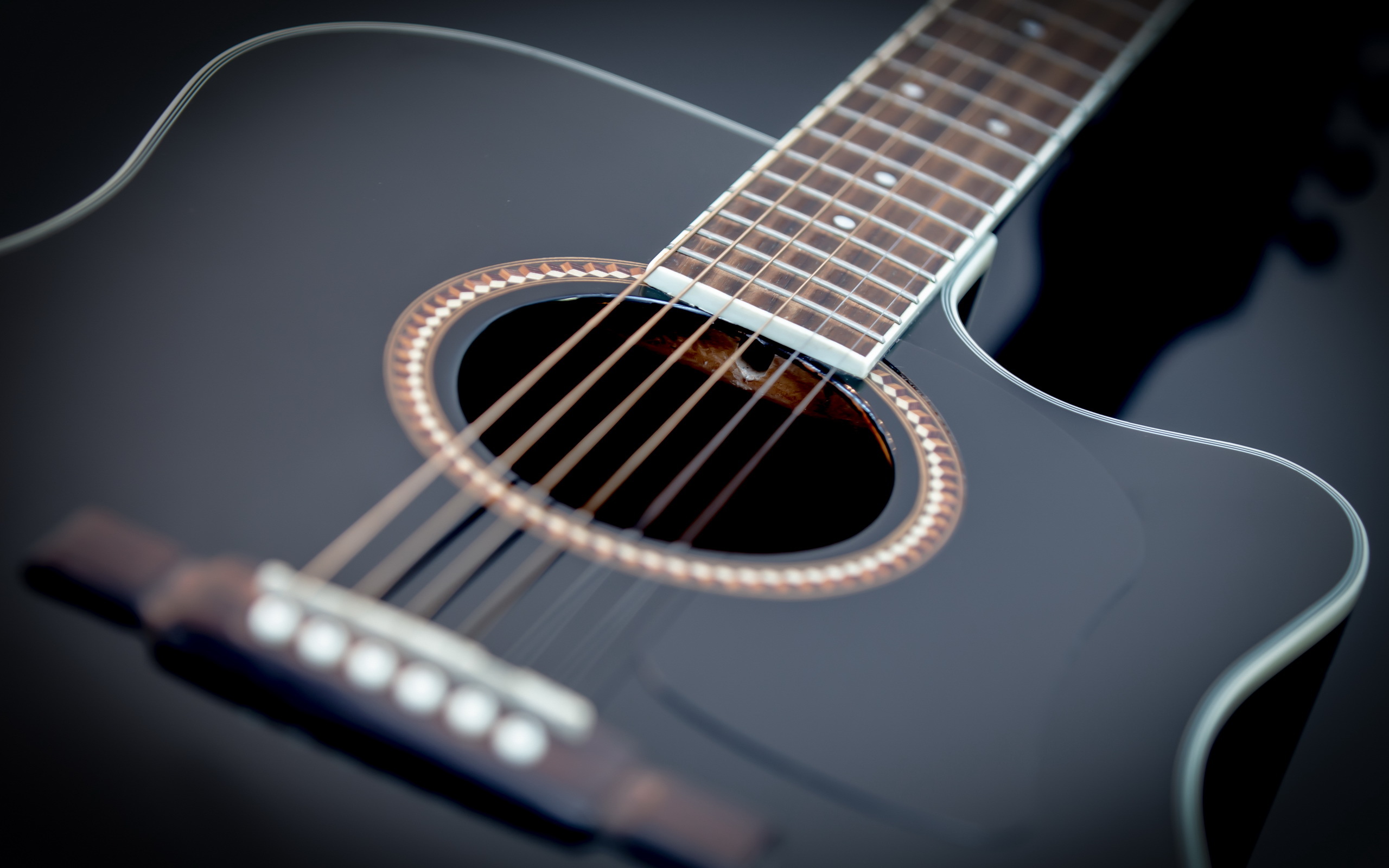 Thanks alot , it was very helpfull