Cisco Community present at Cisco Live EMEA 2023. See you in Amsterdam! Learn more.
Turn on suggestions
Auto-suggest helps you quickly narrow down your search results by suggesting possible matches as you type.
Showing results for
Search instead for
Did you mean:
Start a conversation
Options
203
Views
0
Helpful
2
Replies 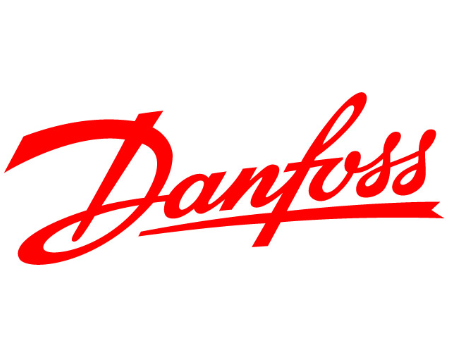 All,
I am trying to figure out a way in Unity Connection via Routing rules or whatever, to route calls to a site-specific Opening greeting if no mailbox extension is matched.  For example.  User A in Mexico leaves the company.  Since Unity Connection is AD integrated, once his AD account is deactivated, it will eventually expire in Connection and drop his mailbox out of Unity.  However, User A's phone and extension still exist in UCM and is set to roll to VM for CFNA.  I want to be able to define a range of extensions that are local to that site, and send them to a different Call Handler that is in Spanish instead of matching the default Opening Greeting.

It seems like it would be simple to do via Forward Routing Rules but the combinations I have tested seem to grab all the calls or none of them, despite the range of numbers I have defined.  Has anyone set this up?

Create a new VM profile and set the VM box mask to a specific DN, assign it to the DNs of guys that left the company, and create a matching call handler in CUC.

Thanks for your reply.  One bit of information I failed to include.  Since this is a large global company, the UC team does not always get notified when a user leaves the company so they would have no idea which extension's VM Profile to update.  The goal would be to setup a DID range once per site that gets matched if a more specific match (i.e. a user mailbox) is not made.