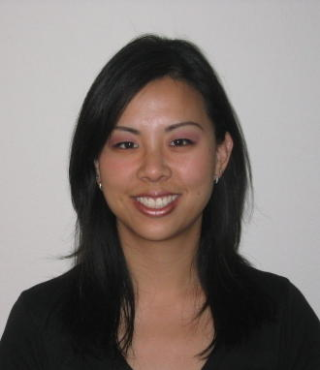 When Exchange 2010 became generally available last November, the first release had several issues that prevented interoperability with Cisco Unity Unified Messaging. Cisco and Microsoft together have identified these issues and Microsoft has delivered an updated version of the Messaging Application Programming Interface (MAPI) addressing the primary interoperability issues. Cisco is now working aggressively to validate the new MAPI version as well as make the necessary changes in Cisco Unity to support Exchange 2010 along the following timeline:

An Engineering Special (ES) build will be available for download as validation is completed for each release of Cisco Unity.

Please let us know how we can help you with a smooth migration to the latest version of Cisco Unity and your interoperability with Exchange 2010.

Labels:
I have this problem too
0 Helpful
Reply
17 REPLIES 17

Enthusiast
In response to pindergaard

ES 86 is now avaialable on the downloads page.  Apparently 85 had an issue with corrupting Exchange search folders according to the release notes. 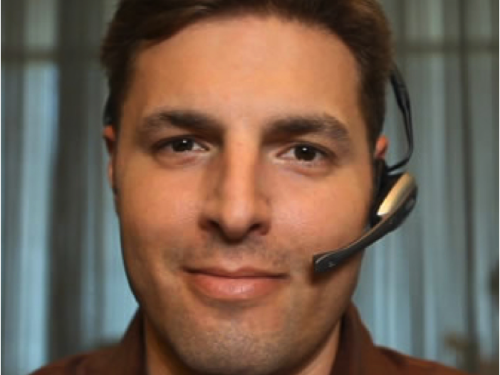 I’m happy to announce that the engineering special required to support Unity 8.0 with Exchange 2010 is now posted externally on Cisco.com, version 8.0(3) ES2.

Beginner
In response to mgervase

Is there a timeline for Unity support for Exchange 2010 SP 1?  Thanks!