Cisco Community
English
Register
Login
RegisterLogin
Options
Turn on suggestions
Auto-suggest helps you quickly narrow down your search results by suggesting possible matches as you type.
Showing results for
Search instead for
Did you mean:
Announcements
1817
Views
0
Helpful
0
Replies 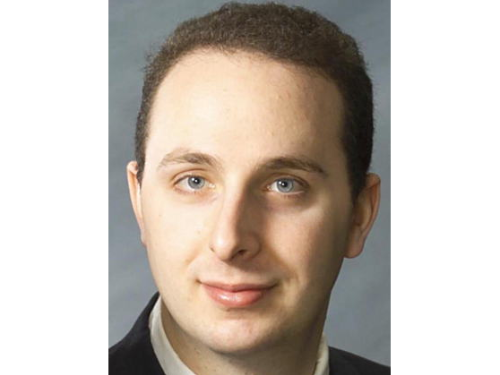 AnyConnect Android 4.3.1 Compatibility Update - We are pleased to announce that the DNS resolution issue impacting Android 4.3.1 (Note III/Galaxy S4/etc updates) has been resolved in AnyConnect 3.0.09242 which will be available over the next few hours from Google Play. T-Mobile users should pay attention to the workaround noted in the Release Notes.

Android 4.4 cannot be supported without the workaround noted in release notes due to a bug in Android 4.4 (Google ID#61948).

HTC One users who have received the initial Android 4.3 update may find themselves unable to utilize the "HTC AnyConnect" package. HTC is actively pushing out updates to resolve this incompatibility, but we have been told that the fix for AT&T will take longer. In the meantime, end users impacted by this may uninstall "HTC AnyConnect" and install "AnyConnect ICS+".