Cisco Community
English
Register
Login
RegisterLogin
Options
Turn on suggestions
Auto-suggest helps you quickly narrow down your search results by suggesting possible matches as you type.
Showing results for
Search instead for
Did you mean:
Announcements
7110
Views
0
Helpful
2
Replies
Highlighted

DH group in phase 1 and phase 2

Is the DH group is mandatory for VPN.

Yes, it is mandatory.

To know why, please check this out:

Message was edited by: Javier Portuguez 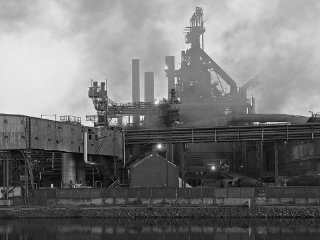 Without DH in Phase I, you would not been able to set up an encrypted control channel [ aka IKE]. ====> Mandatory.

However, defining DH group in phase II is not mandatory [ aka PFS].

Without P2 PFS, then you derivate the P2 sessions keys from your P1 keeying material. That's the default behavior and it's secure enough IMHO.

With PFS, then you would do a new DH exchange while negotiating the P2. In other words, you dont derivate your P2 keys from the previous keys but instead you generate new ones from scratch.

Of course, adding PFS lowers the scalability of your system since DH costs a lot of ressources.

Essentially it's a tradeoff