Turn on suggestions
Auto-suggest helps you quickly narrow down your search results by suggesting possible matches as you type.
Showing results for
Search instead for
Did you mean:
Create a new blog
1024
Views
0
Helpful
0
Comments

Translation Pattern and “Route Next Hop By Calling Party Number” Translation Pattern is the most important tool in the Call Routing Process for Cisco Unified Communication manager. Largely used in the Globalized Dial Plan, inter-site and intra-site dialing, and a powerful tool to solve the problem of overlapping directory numbers.

A Translation Pattern is used to match the DIALED NUMBER (CALLED). After a match is found we can perform digits manipulation.

In some scenarios and some designs, we want to block some incoming calls from PSTN based on the calling number to specific internal number.

We can do that using the translation profile on the voice gateway, but there is a lot of gymnastics to write appropriate regular expressions to match specific PSTN numbers.

Let’s say there is a requirement, the Executive Director instructs the admin to block calls coming from international numbers, especially from the Australia Country, while the rest of the calls should be received.

Using the Translation Pattern on CUCM:

Create the first Translation Pattern with pattern 11001 which is Directory Number of the Executive Director 11001. Put this pattern in the Executive-PT partition.

This Translation Pattern will match all incoming PSTN calls destined to 11001.

Associate the Caller-ID-CSS Calling Search Space with this Translation Pattern.

Make sure the Route this pattern option is checked.

In this Translation Pattern, check the “Route Next Hop By Calling Party Number” option.

Make sure this Translation Pattern (!) has the calling search space phone-css that access to the phones partition internal-pt.

Finally, the SIP Tunk or the gateway that receives the PSTN calls must be configured with the inbound CSS. This inbound CSS must have access to the Executive-PT partition of the first translation pattern 11001 and the phones partition internal-pt, make sure the Executive-PT is placed first. 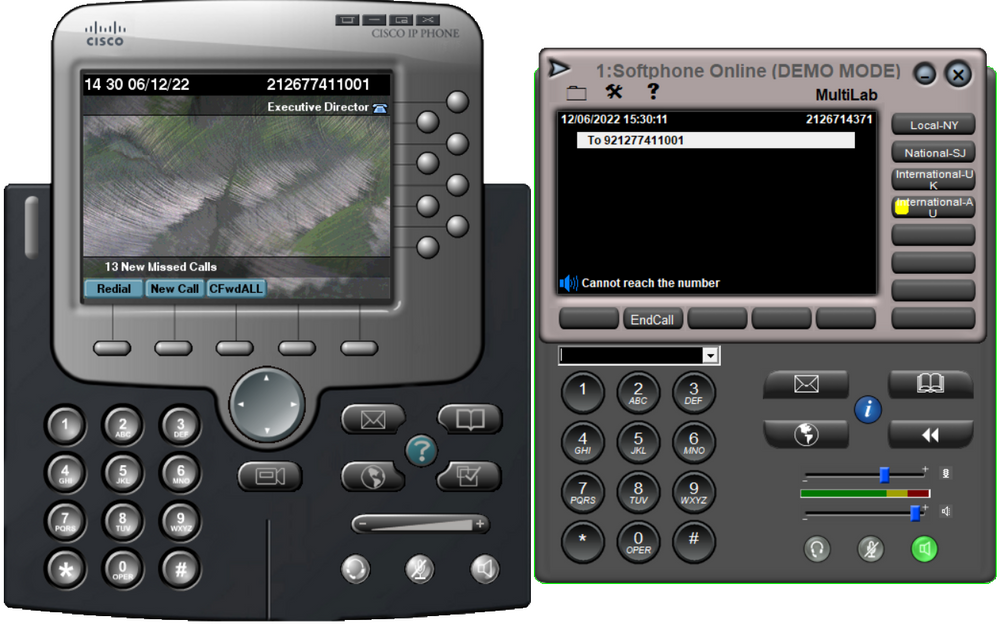 While the local, national, and international UK calls are allowed. 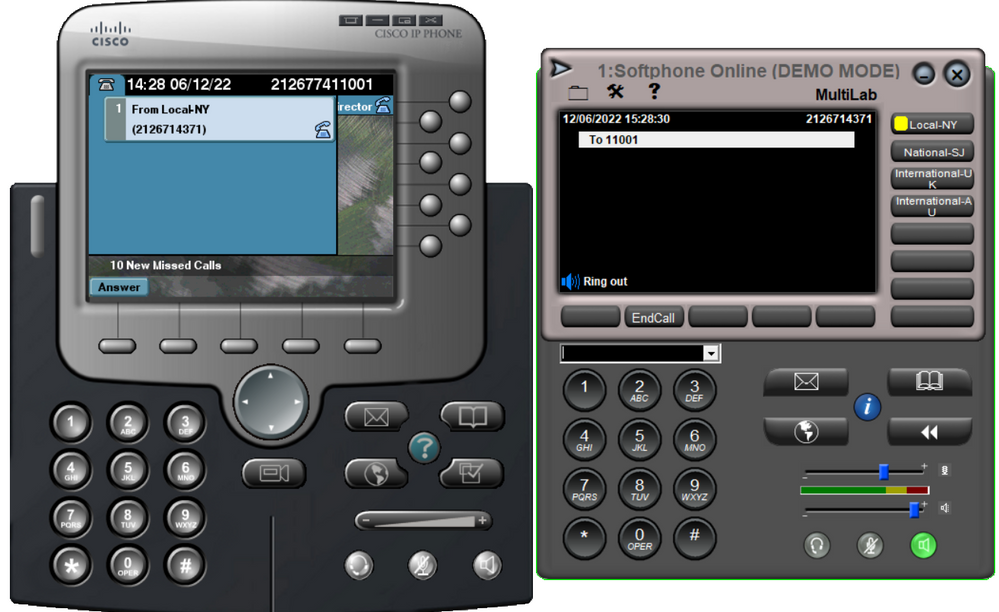 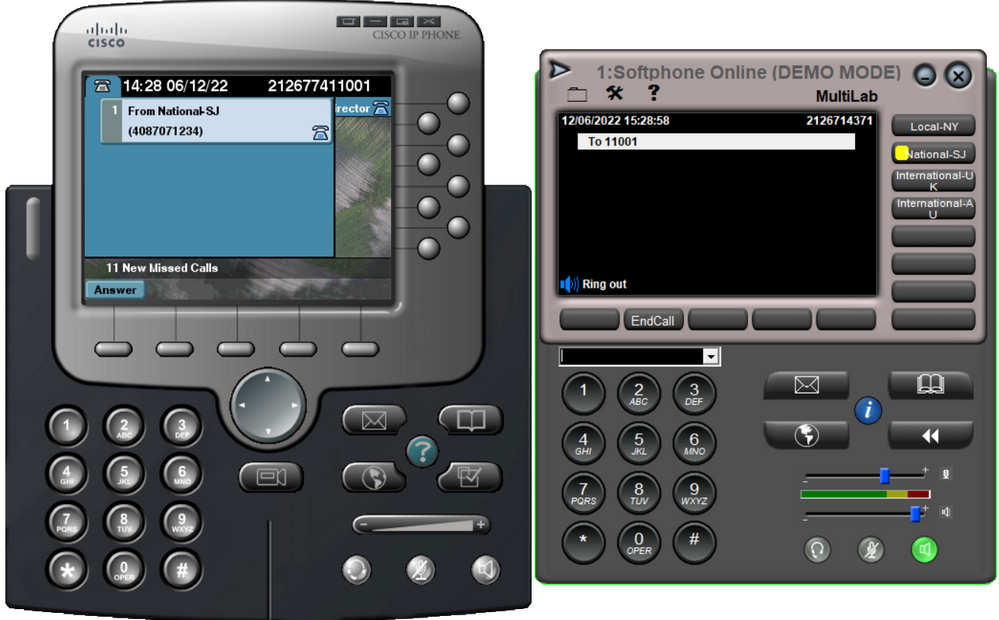 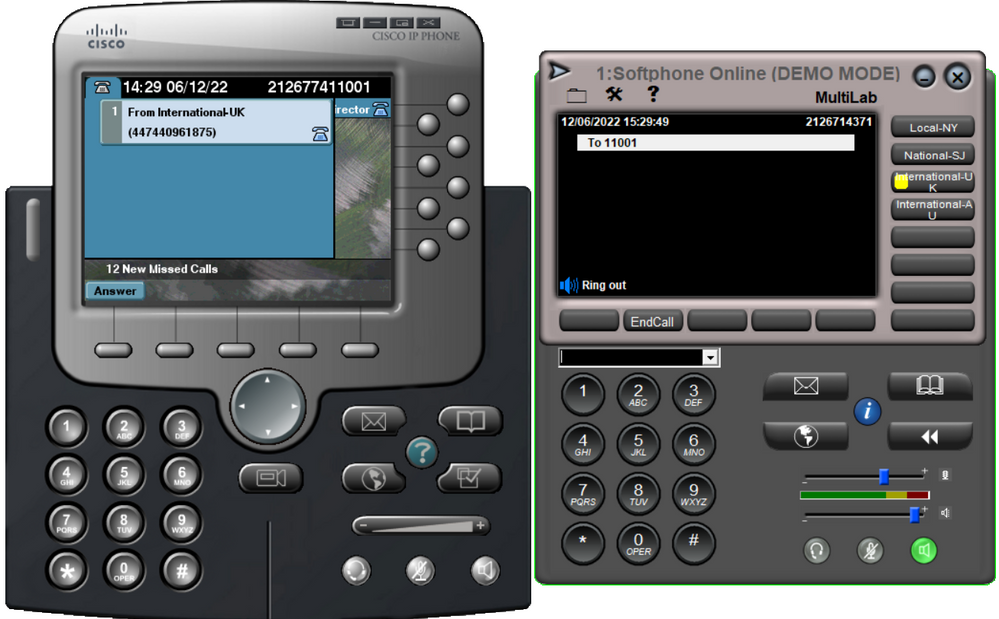