Welcome to the new Cisco Community. LEARN MORE about the updates and what is coming.
Turn on suggestions
Auto-suggest helps you quickly narrow down your search results by suggesting possible matches as you type.
Showing results for
Search instead for
Did you mean:
Create a new article
Options
6288
Views
0
Helpful
0
Comments 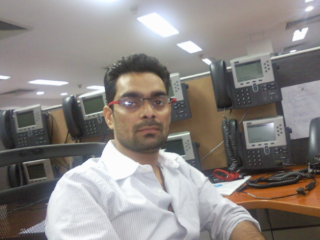 The Control Plane Policing feature allows users to configure a QoS filter that manages the traffic flow of control plane packets to protect the CP of Cisco IOS routers and switches against various attacks like Denial-of-Service (DoS).

Input CP services are executed after input port services and a routing decision on the input path have been made. CP security and packet QoS are applied on-

Types of packets forwarded to CP:

All Telnet traffic with source address 1.1.1.1 is allowed without constraint, however, any remaining Telnet traffic is policed at the specified rate.

When a Telnet connection is initiated to 2.2.2.2 with source address 10.1.1.1, it matches the access-list and policing is imposed upon the traffic since the source address is not 1.1.1.1

show policy-map control-plane is used to display the service-policy associated to the control-plane. It also shows the packets that matched the class-map. This can be verified using