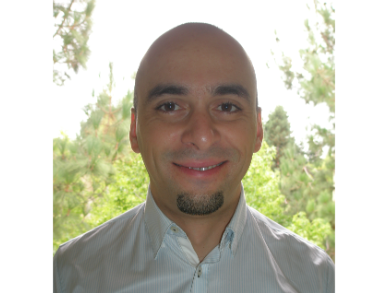 I had the pleasure and honor of presenting at the Nordics and Baltics Cisco Networking Academy Conference 2017 that took place on the 24th and 25th of April in Stockholm, Sweden. The purpose of the event was to bring together Networking Academy instructors from the Nordic and Baltic countries and to introduce them to the latest developments in the NetAcad course materials and curriculums. This year, DevNet joined the event as part of the strengthened collaboration that we have created with NetAcad in the last year.


First of all, I would like to thank all the participants for joining us at the conference. There were many senior attendees and it was great to have the amazing Networking Academy instructors providing feedback on what is working well as well as opportunities for improvement.

I would also like to thank our gracious hosts and Mr. Robert Waardahl, the rector of Thorildsplans gymnasium, for allowing us access to the gymnasium facilities during this two-day event. 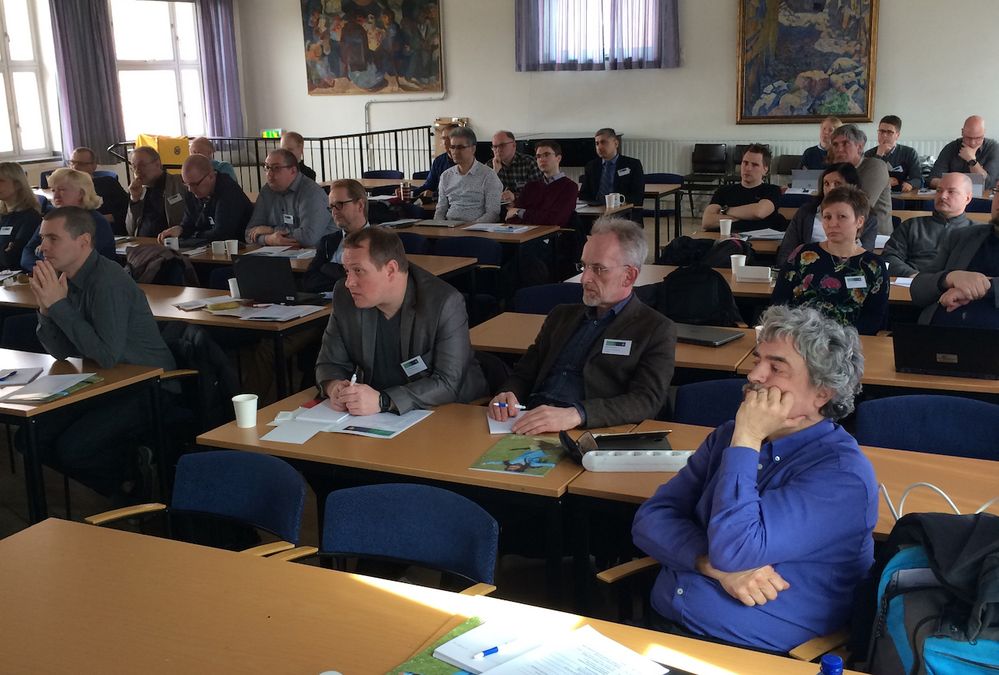 After registration and the welcoming note from Mr. Waardahl, we were all ready to start. Engla Ling from Cisco Sweden presented on Network Programmability and Using Cisco DNA to Automate, Simplify and Secure the Network. Next on the agenda, Karol Kniewald, Cisco CSR Territory Manager, Europe & CIS gave a presentation on the latest NetAcad updates.

After a short coffee break, it was my turn to present on how DevNet and NetAcad can work together to create the next generation of network engineers. We also had 3 hands-on demos with an overview of Learning Labs and the brand new DevNet Beginner Track as well as an overview of the DevNet Sandbox. The second demo session covered APIC-EM and the APIC-EM API. In the last demo, we covered Cisco Spark and how to interact with the API. 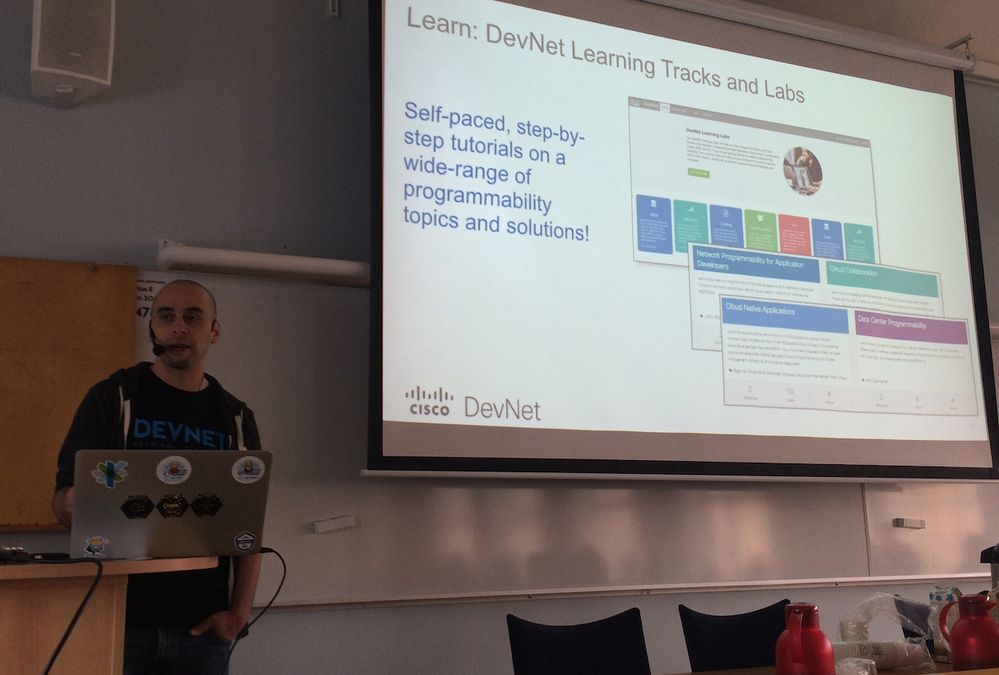 Finally, we had the privilege of hearing from esteemed Networking Academy instructors as they presented their updates. Olga Torstensson from Halmstad University in Sweden showed us the strategies used at their university to prepare students for new challenges in digitization and cybersecurity. Jelena Revzina from the Transport and Telecommunication Institute in Riga introduced the challenges and successes they have had with the NetAcad courses in Latvia. Truls Ringkjob from The Estonian Information Technology College drew the attention of everybody on the importance of security and privacy in the age of cloud computing. We wrapped up the first conference day with lively discussions over dinner. 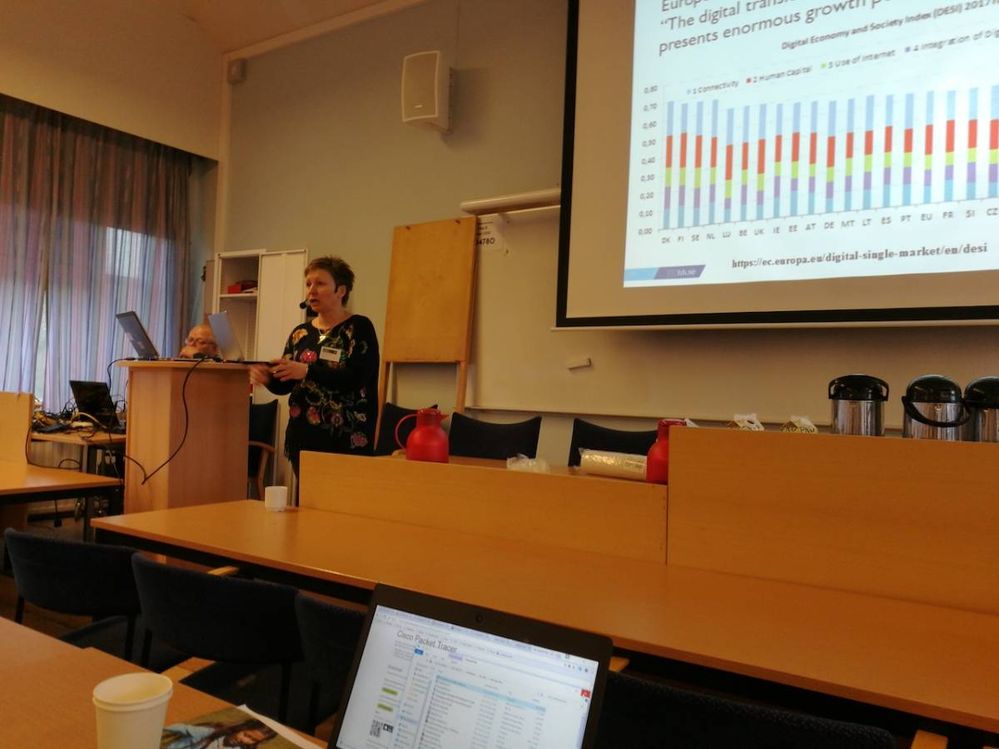 The main theme of the second day of the conference was IoT. Eugene Morozov kicked off the day with an overview of IoT Fundamentals followed by Mohammad Ashjaei from Malgrdalen University with a presentation on IoT Fundamentals and Big Data Analytics from an undergraduate and graduate education point of view. After a short coffee break, we continued with a Packet Tracer 7 IoT hands-on workshop in which everybody got a chance to test the new IoT and programmability features in Packet Tracer 7. This workshop was the last session of the conference and I am glad to say that instructors worked through the lunch break to make sure we finished it. 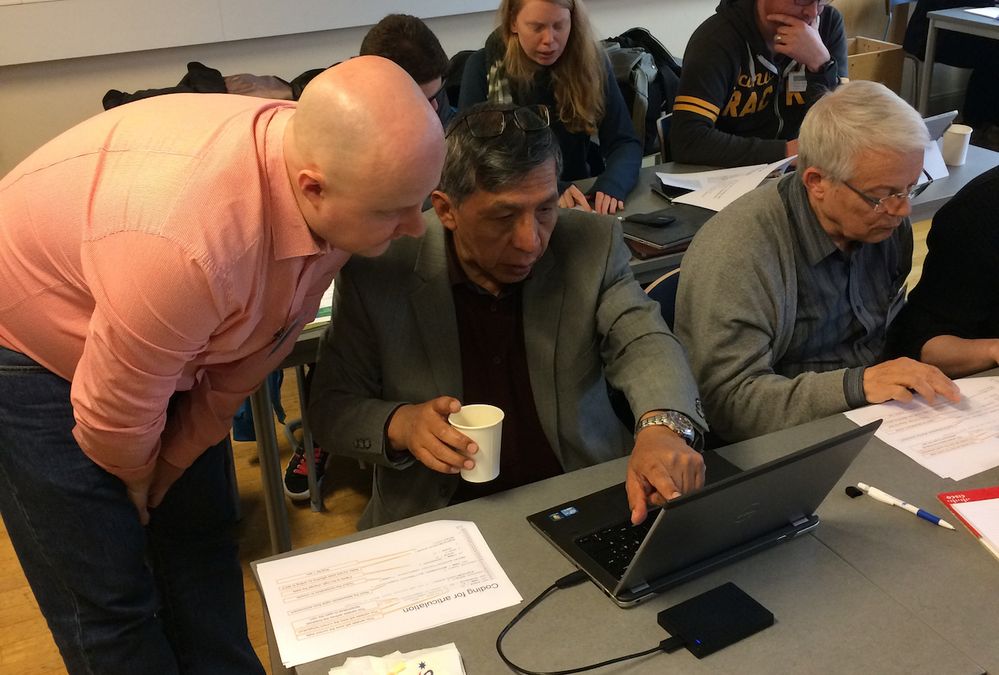 I think the main conclusion of the conference was the need for more focus on network programmability and what Cisco is doing to address this need in the marketplace. We discussed these topics in the DevNet session covering Cisco APIs, the DevNet NetAcad community resources, the presentation on new programmability features in Packet Tracer 7, the need to develop new cybersecurity tools and the developments in C/C++ programming courses. It was clear that we ignited a thirst for even more knowledge around the fast growing network programmability initiatives happening inside Cisco.

Last, but definitely not least, I would like to thank Kirsten Kuehl, Olena Basha and Ana Vujasin from Cisco who have been instrumental in organizing and making sure this event is a success. Overall, great times were had, friendships were formed, collaborations kicked off and I am already looking for the next event with the Nordics and Baltics Networking Academy instructors and the NetAcad team.

Latest Contents
{CallData.ANI}
Created by Akib Dargawale on 10-19-2021 10:03 PM
0
0
0
0
Hello,I want to fetch records from the SQL server.Records are successfully fetched using this query- "select rechargeDetails from dbo.MobileNoDetails where mobileNo=9988776655".but when I use "select rechargeDetails from dbo.MobileNoDetails where mobileNo... view more
Cisco DNA Center Lab 1 ISE improvements
Created by dgrinceac on 10-19-2021 03:24 PM
0
0
0
0
I observed a couple of things about this lab which I think might be improved. 1) After provisioning of the sandbox leaf switches were not reachable. I assumed this is done by purpose for people to play with LAN automation part. If that's correct then... view more
NSO Sandbox AnyConnect login failed
Created by insiong.lau on 10-19-2021 06:40 AM
3
0
3
0
Tried login AnyConnect with the info (n/w addr, credential) provided in the email, but prompted vpn login failed. Sandbox link: https://devnetsandbox.cisco.com/RM/Diagram/Index/ca53b587-8b66-4b1c-8d76-d10acf25754e Cisco AnyConnect Secure Mobilit... view more
Extend reservation
Created by henrik.janning.juul on 10-12-2021 06:24 AM
0
0
0
0
I need this reservation to be extended:00U20L1DS6SXTWQIM5D7
BusinessIQ Fundamentals Lab
Created by henrik.janning.juul on 10-12-2021 03:02 AM
1
0
1
0
During the lab I'm asked to find sell.do but it's not on the list!?
Ask a Question
Create
+ Discussion
+ Blog
+ Document
+ Event
+ Idea
+ Project Story
Find more resources
Discussions
Documents
Events
Ideas
Project Gallery
New Community Member Guide