Cisco Community
English
Register
Login
Great changes are coming to Cisco Community in July. LEARN MORE
RegisterLogin
Options
Turn on suggestions
Auto-suggest helps you quickly narrow down your search results by suggesting possible matches as you type.
Showing results for
Search instead for
Did you mean:
1240
Views
0
Helpful
2
Replies

I have the following situation with dot1q tagged traffic accross an MPLS network:

Is it possible to get the customers vlan's to the other side? It does not work ( I use a ME 6524 as MPLS router) but maybe that is due to the use of dot1q-tunnel and after that a trunk to transport it further. The trunk puts an extra VLAN on the frames but that should work I think. Every mtu size on every router in the path has been increased, also the MPLS mtu size. The VC's are up, that is no problem.

When I change the trunk on the PE to a dot1q tunnel port with access vlan 83 and the interface on the MPLS router to a Portbase pseudowire it works fine. 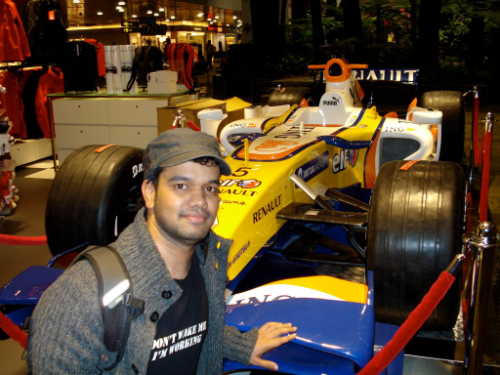 well if you want to use q-in-q etc to isolate customer vlans etc then the port on the PE has to be a dotq-tunnel port.

A dot1tunnel port is always an access port and not a trunk port.

In regards to the PW , the VC types should match at both ends. If you are using  vlan based(vc type 4) on one end and vc type 5(port based) on other end. the PW doesnt come up and hence you use something called "interworking" to match them up.

Does this help at all?

Beginner
In response to Kishore Chennupati

Thank you for your answer.

Somehow I got it work some time later. I changed this:

OLD: Trunk interface with vlan 83 and some other(on MPLS router)---->SVI VLAN 83 with no ip address and xconnect to other side of the pseudowire.

Somehow, the SVI vlan would need to have worked according to the documentation.