Welcome to the new Cisco Community. LEARN MORE about the updates and what is coming.
Turn on suggestions
Auto-suggest helps you quickly narrow down your search results by suggesting possible matches as you type.
Showing results for
Search instead for
Did you mean:
Start a conversation
Options
2196
Views
5
Helpful
11
Replies

I'm hoping that someone can provide an example of a CLI Template for deploying a SmartPort Macro in Prime Infrastructure 2.0. I've tried multiple formats and can't seem to get it to work.

Macro to be configured:

The above example runs successfully, however it does not actually produce a result.

The above example fails with the following result:

I'm sure that all my troubles stem from '>' result that is sent to the CLI after each line of the function is entered, however I can't seem to work around the problem.

I've tried many more combinations without success... Any help would be appreciated.

1 person had this problem
I have this problem too
Labels:
0 Helpful
Share
Reply
11 Replies 11 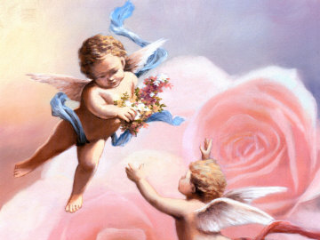 what kind of device is this , I mean the model no ?

Can you try to run the Template again after Shortening the HOSTNAME of the device  and see how it work.

I'm not exactly sure that I understand what you mean by running the template with a shorter hostname. The current hostname is: mc-t307-acc06. Upon deployment I really only have the option to select the device from a list which is the FQDN of the device.

This is actully a BUG

Config push fails when the device name is long

Workaround:Modify the device name to a small name. Deploy the template again to the device 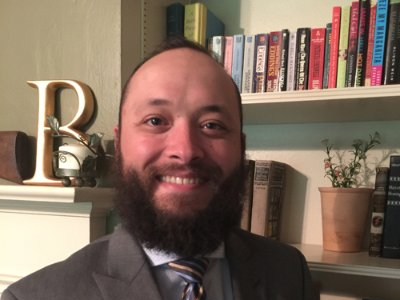 This works for me.

Were you ever able to find a solution for this? I'm having the same experience at the moment.