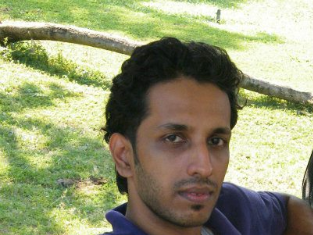 Implementing ASA 5510 to a Network 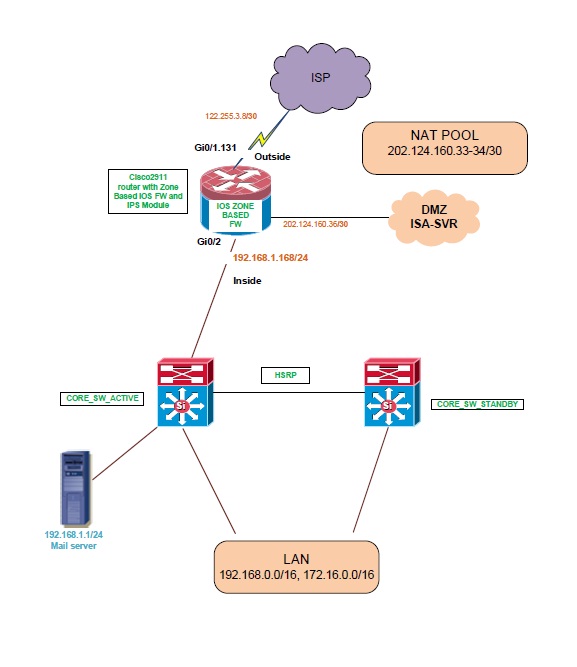 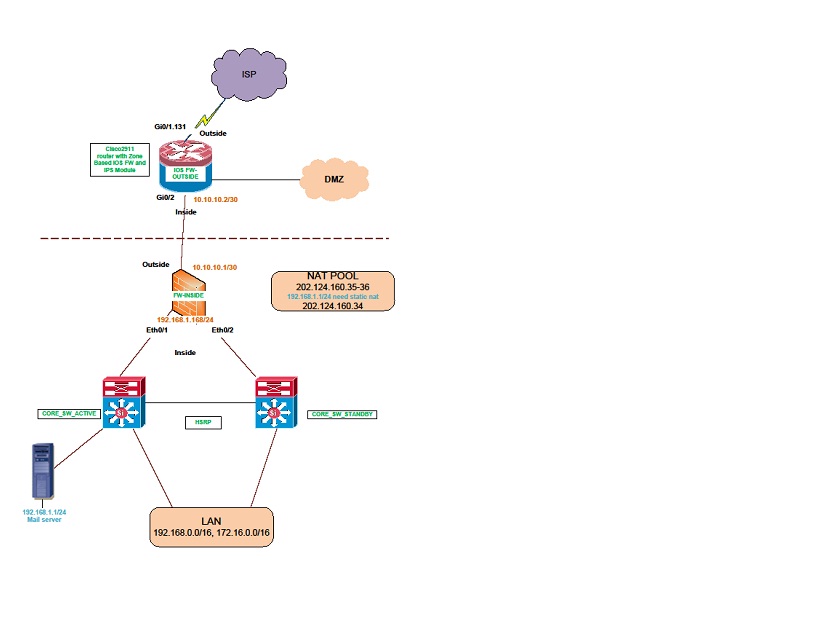 I have attached some diagram here,

2911 Router configured as a zone based firewall and it works fine.

I need to put ASA 5510 as an internal Firewall in to the existing network.

So I need to hand-over the NATing configuration from IOS FW to ASA 5510 , are there any special configs here? I have done this but it's not working,

If i bypass IOS ZB FW and ASA directly connect to internet Its works fine,

If NAT configurations keep in IOS ZB FW then it works fine.

I have attached IOS ZB FW current config file below.

If u can pls guide me solve this problem....

I think we will need to check the  ASA configuration as that might be the one is causing the problems with the router.

Right now on the ZBFW I can stil see the NAT statement for the public addresses, so what is the NAT you are going to perform on the ASA

Beginner
In response to Julio Carvajal

I will attach asa configurations too...