Turn on suggestions
Auto-suggest helps you quickly narrow down your search results by suggesting possible matches as you type.
Showing results for
Search instead for
Did you mean:
Start a conversation
Options
380
Views
0
Helpful
1
Replies

To make it simple : we have an 8 IPs  subnet bound to one of our external interface. We’re doing dynaminc NAT with one  of these addresses to get out. We are also statically NATing our servers to the  other IPs (quite usual I think). From now on we’ve been using split DNS to  access servers from inside and outside.

Now we want to access our severs  with their external IPs from inside network and haven’t been able to configure  it on the PIX.(see the screen of network)

I don't understand why I can't connect to this webserver and why there's a TEARDOWN TCP. 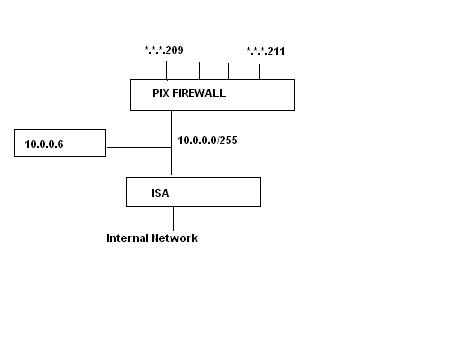 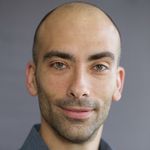 So what you are trying to do is hairpin traffic on the outside interface. That is not supported automatically on the ASA.

Now you might be able to get away with it, but it will not be the recommended solution.

You need the "same security intra", which you already have.

You also will need a

The latter static is to have the ASA take the return traffic for the client. If the server and the client are in the same subnet then the server might respond to the client directly (not through the ASA) which would cause assymmetric routing. You need the ASA to hairpin and back and forth traffic.