Welcome to the new Cisco Community. LEARN MORE about the updates and what is coming.
Turn on suggestions
Auto-suggest helps you quickly narrow down your search results by suggesting possible matches as you type.
Showing results for
Search instead for
Did you mean:
Create a new blog
4823
Views
22
Helpful
0
Comments

How the Cat9K Advances Convergence 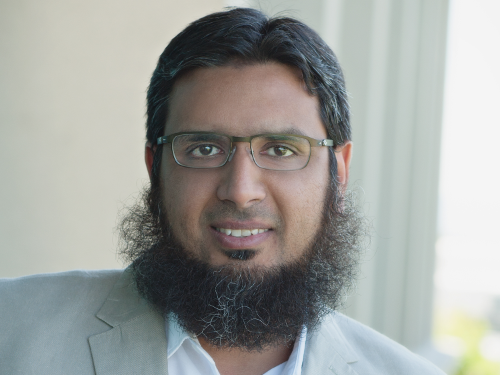 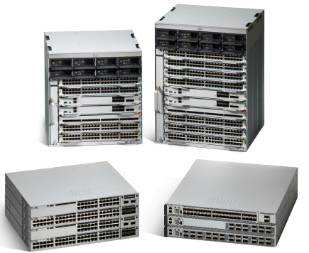 For the first time in the history of Catalyst products, Cisco is bringing convergence to Enterprise switches with Catalyst 9000 (Cat9K) Series. The Cat9K family is built with a common ASIC, UADP 2.0. and uses IOS XE 16 - an open programmable and a modern operating system. The Cat9K is also based on X86 based CPU which enables hosting 3rd party applications on Catalyst 9000 switches. The entire Cat9K family also has common attributes that enable operational simplicity and an updated user experience. Learn more about them here.

UADP 2.0 has 7.4 billion transistors up from UADP 1.0’s 1.6 billion transistors which was the previous industry standard. UADP 2.0 doubles, triples or quadruples all scale and performance numbers and has many unique capabilities unmatched in the industry.

Perhaps the most revolutionary features is the programmability of the ASIC allowing it to adopt new technologies without any compromise in performance. For network managers, this means that a future protocol or technology won’t require them to “rip and replace” their network hardware. The UADP ASIC can adapt new innovations without any changes in ASIC!

The UADP ASIC is also equipped with several purpose built engines capable of managing more complex functions including encryption, fragmentation and reassembly and NetFlow. Despite these complicated functionalities, UADP ASIC still goes to 240Gbps of aggregated bandwidth! That is power.

The UADP 2.0 embedded tables are flexible, allowing TCAM/SRAM tables to be carved for different deployments. Customers can choose from available profiles or customize a deployment that meets their unique business needs. Catalyst 9500, for example, offers three different profiles options customers can deploy in traditional aggregation, SDA border, or an edge device.

UADP 2.0 is the foundation for Cat9K switches and the basis of convergence in the hardware architecture. UADP 2.0 future proofs Cat9K switches for new encapsulations and protocols that haven’t even been invented yet!

Another key element of the Cat9K is the completely redesigned operating system. Over 30 years, IOS has evolved from a basic networking operating system to a treasure chest of features and technologies. IOS XE 16 delivers an open architecture that enables programmability & automation, 3rd party app hosting, software patching, etc. Among the innovations of IOS XE16 is the IOS XE database which keeps the data in a common and standardized format. It essentially decouples the code from the data and stores the configurational and operational states in a common place making it more open for external applications. Decoupling code from data also means code can now be updated without touching the data. This enables features like software patching giving customers confidence to update the code without going through lengthy validation/certification cycles. IOS XE 16 also enables 3rd party applications that can be hosted on the switch itself which opens a whole new world of opportunities for network engineers.

Once the OS supports 3rd party app hosting and the system is X86 based all you need is to upload your app to the device and start playing with it. But wait. Upload the application on a networking device? Networking devices typically come with little storage. 4 GB of flash isn’t going to host a lot of applications in today’s world.The Cat9K series of switches provides between 100G to a Terabyte of storage depending on the SKUs. You can safely upload your apps to the Cat9K and the X86 based quad core CPUs will take care of the rest.

A flexible and programmable ASIC (UADP 2.0), a modern OS that is open and programmable, (IOS XE 16) and a CPU to run 3rd party apps (X86) are the three foundational elements of Catalyst 9000 series of switches which form the foundation for the new era of networking. It’s time to make the Switch!