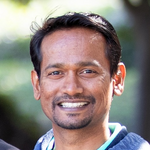 A decade of close engagement with IOS XE Routing platforms has got me once again thinking passionately. It’s about the Enterprise Routing Platforms, about the legendary IOS XE Software!

A lot of us who are fortunate to have the treasured confrontation with the beauty of centralized forwarding, distributed control hardware and modular software architecture on IOS XE platforms love them for so many reasons.

The IOS XE software image is ‘Single again and Ready to Mingle!’

IOS XE Release 17.2 onwards, there will be a single software image of type ‘universalk9’. This single image can be used to deploy both IOS XE and IOS XE SD-WAN use-cases on supported platforms. The ‘ucmk9’ image will no longer be available. 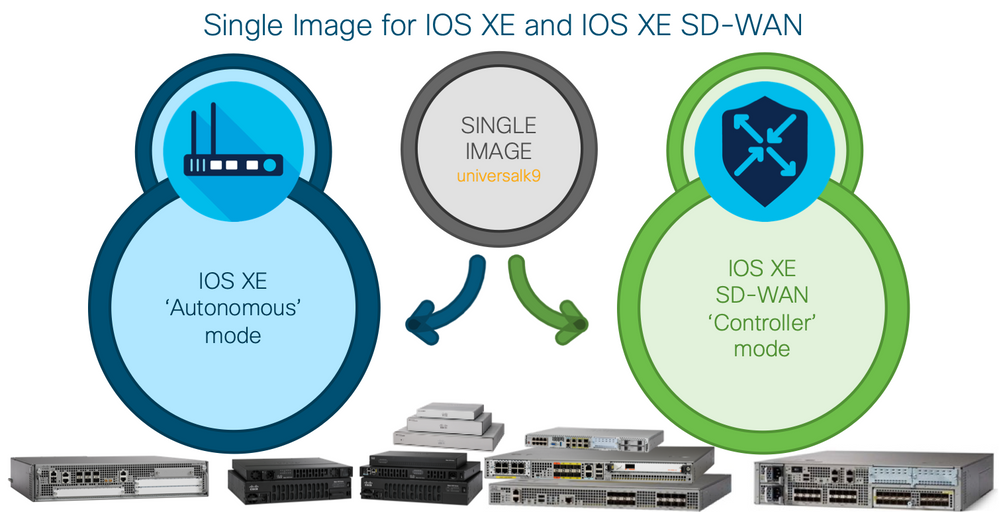 Wow! This is a big transformation from software instrumentation point of view. And it comes with added simplicity, ease of use and various device onboarding methods. Let us dive into image upgrade scenarios.

A pre-deployed device will experience a seamless upgrade to IOS XE 17.2 onward software. Zero configuration loss is expected. The Single Image understands the operational mode during boot up sequence and directly boots into the relevant mode.

IOS XE Release 17.2 streamlines PnP workflows across ‘autonomous’ and ‘controller’ mode use-cases. It is supercool to boot the device into the desired mode of operation using PnP and bootstrap workflows.

Once this is done, we are ready to provision the new devices in desired mode using IOS XE 17.2 onward software. Follow the blue and orange paths along with the numbers in below flow chart, depicting phases in the process.

If the device does not have any controller profile attached in PnP portal, the PnP agent on device will continue to stay in ‘autonomous’ mode. And keep looking for PnP redirection or manual provisioning.

Yes, the legacy method of device onboarding with bootstrap configuration are also available in both the modes. As soon as the device boots up, it will check for availability of specific ‘.cfg’ bootstrap file in device bootflash, usb path and boots into desired mode. The table below lists the options.

The virtual platforms like CSR1000v, ISR1000v and OTP authenticated devices like ASR1002-X will use ciscosdwan_cloud_init.cfg file containing OTP but no UUID for validation. The bootstrap provisioning is seamless for autonomous as well as controller mode provisioning.

Are you excited for 17.2.1r single image release? The need of downloading certain image for individual use-case is going away. One image per platform and network administrators will be able to use it for desired use-case with simplified onboarding via PnP, manual or bootstrap ways. On a side note, High Compliance Customers will be able to certify one IOS XE image for multiple use-cases and use it as needed. More the flexibility, superior the provisioning orchestration! 

The legendary IOS XE software is putting a strong foot ahead with Single Image software instrumentation. It offers ease of operations, flexible device onboarding and simplicity in software image management.

The Single Image is indeed ready to mingle with traditional IOS XE as well as IOS XE SD-WAN use-cases. It is all set to lead the software defined networking era, highly programmable and The Network. Intuitive.