IPv6 for future CCNAs – Part I 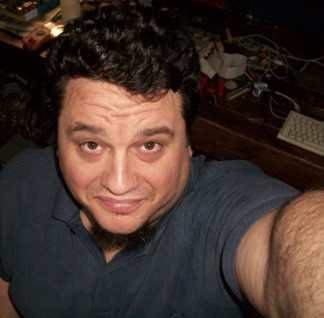 So we are running out (have ran out?) of IPv4 addresses. They have been with us since the very beginning, they were there during the 1980`s when everything was calm, and they stuck by us during the chaotic growth of the Internet during the 1990`s. There were some rumors, during the 2000`s, that they were going to run out soon, but something called Classless Inter-Domain Routing (CIDR) and Network Address Translation/Port Address Translation (NAT/PAT) saved our butts... for a while.

These 4 little sets of numbers, called Octets, separated by dots were very mysterious, we used to look at them from the corner of our eyes asking our selves; What are they for?... What do they do?... How do they do it?

We were intimidated just by looking at them, and they were just 4 little sets of decimal numbers, numbers that we recognize, that we use every day in our daily lives.

And then, we found out that they were hiding something, they were just expressed in a decimal format (called dotted-decimal), when in reality they were written in something called Binary, and that they were not 4 little sets of decimal numbers but 4 octets with 8bits each for a total of 32 binary 1s and 0s!... and that´s not all, there were 2^32 of them, which is 4,294,967,296. Oh my God! What is going on?...

But time went by and we, the “network guys”, in the long run became accustom to these little guys. We learned that they uniquely identify a device on the network. That they have a friend, called the Sub-net Mask that indicates to what network they belong to, we've even learned to break them in small chunks according to the size of our network, using sub-netting, so we wouldn't waste them... we were taking care of them.

I mean, I understand that the world cannot continue in its current form without the Internet, but come on!! What are they trying to do to us?

As you know, the migration over to IPv6 has already started, but you haven't noticed it maybe, because IPv4 is still around and it will still be around for a long time. There are many reasons why IPv4 is still around; NAT/PAT, CIDR and also, it works fine and we know how it works.

But, we also know that there are no more IPv4 addresses to give out and this is the main reason why we have to migrate to IPv6.

But what about the people that already have IPv4 addresses assigned, I mean they have them for good right, so what makes them want to migrate to IPv6?

The answer is because not only there is an almost infinite amount of addresses available in IPv6 (and we will NEVER ran into the same shortage problem again... right?), but also because IPv6 has some pretty good advantages over IPv4.

An IPv6 address consists of 32 hexadecimal numbers, separated by colons ( : ) into 8 hextets of 4 hex numbers each. Each hex number represents 4 bits, that is 16bits per hextet for a total of 128bits (4bits x 4 hex digits per hextet x 8 hextets= 128bits).

Here is an example:

Let´s break it down into binary. We are not going to do the whole number, but lets do the 1st and 2nd hextets at least:

Remember, to figure out binary, you need to use the place values, and they are; 8 4 2 1 for a 4 bit value like in this case (each hex digit).

As you can see, an IPv6 address is very long, right? Let´s imagine this scenario: You arrive at work and there´s an email from your boss, asking you very nice and politely... sort of, that all 100 PCs for the upcoming event are in Show Room C, and that you need to configure these PCs, for some odd reason, with IPv6 addresses... manually.

Well... your next step should be texting (texting, is that an obsolete word now?) your wife to let her know that you are not going to get home on time this evening, am I correct?

Fortunately, some genius people already thought about (or went through!) this scenario, and they came up with a way to be able to write an IPv6 address in a much shorter way. Let´s see it.

First, you need to understand the rules, they are very simple:

Also, we can still use “Slash Notation” or “CIDR Notation” as we did with IPv4. For example, if the first 64 most signifficant bits indicate the network bits or Network ID, we can notate it with a slah ( / ) and the number of bits i the network ID, like this /64.

So, we can write the whole address as follows:

On this particular example, we ended up with a shorter IPV6 address, only 14 hex digits as opossed to 32 in a full address. However, depending on the original, full address, we can end up with an address that is only 10 characters long, and that is very good if you need to enter these addresses manually. Lets see:

END OF PART I 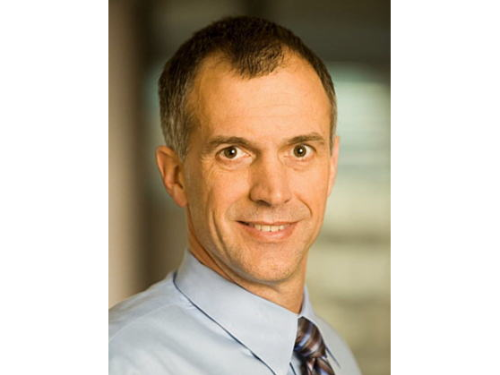 i am sure you will get useful information 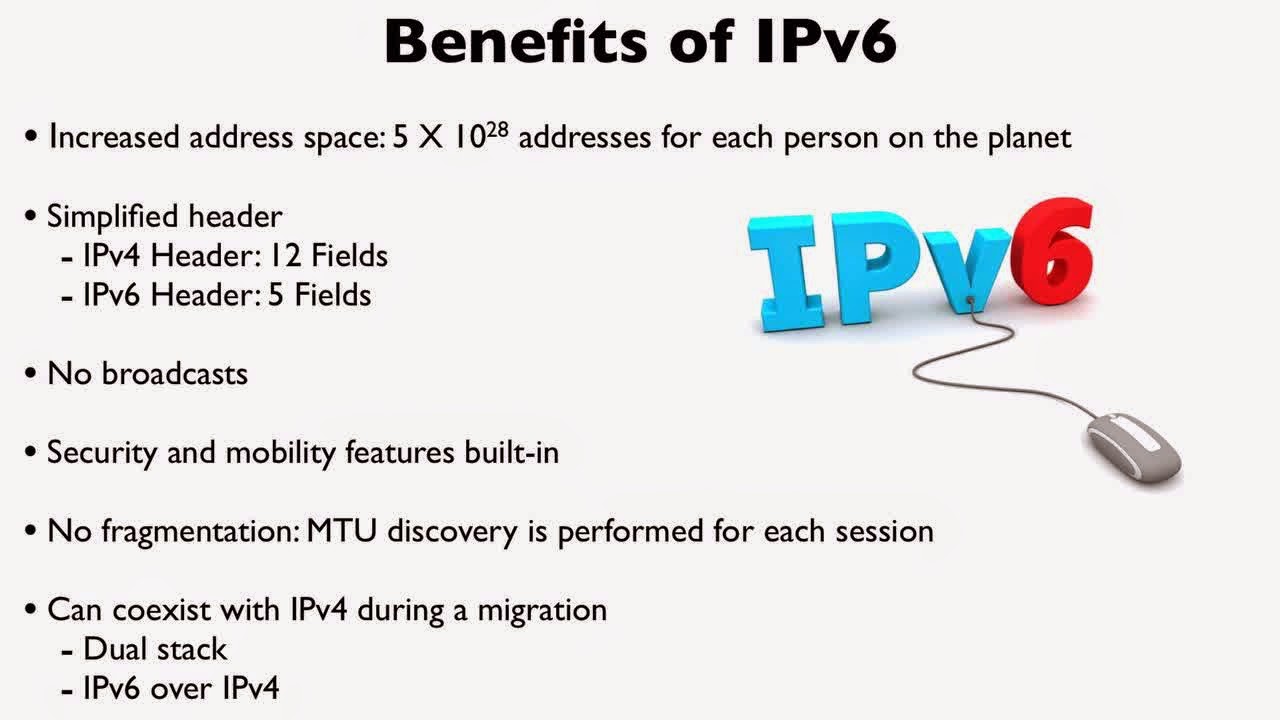 Thank you for the valuable information.

Latest Contents
Clients randomly losing connection to Cisco SG-500-28
Created by ghansham on 05-16-2022 09:25 AM
0
0
0
0
Hi guys.Recently I start having an issue with my Cisco SG-500-28 Switch. Issue: Clients randomly loses connection, you can’t login into the web interface or ssh. All led lights shows activity and appear as it’s working normally.The switch is in L3 mo... view more
Prime Data Migration Tool time out and wont open
Created by RhysCrane2388 on 05-16-2022 09:12 AM
0
0
0
0
Hi, I am unable to open the Prime Data Migration Tool from prime 3.10.1. I can open the " Hamburger menu > Prime Data Migration Tool" page. When i click the "Launch Prime Data Migration Tool" button a new window opens with a blue loading bar and "... view more
SSH connection becomes unresponsive on macos
Created by Steve Larsen on 05-16-2022 08:35 AM
1
0
1
0
I'm able to connect via ssh from macos but after a very short amount of time the session becomes unresponsive. This happens not always, just sometimes. I'm not sure why. Any thoughts? Is it because that user is logged in multiple times perhaps? I've not n... view more
Can someone take a quick look if my IP adressing table is ri...
Created by laboon on 05-16-2022 08:09 AM
1
0
1
0
For school I have to make a network and I need to write down every IP address in a table. Am not so sure if my access witches belong in vlan1 (server room 1 and 2) in my IP address table.Can someone tell me if I did it right?? Thank you so much in ad... view more
EEM Applet to send email when there is a port-security viola...
Created by oschaul2 on 05-16-2022 08:09 AM
2
0
2
0
I have the following EEM script and it is not emailing me when there is a port-security violation:   event manager applet psevent syslog pattern "PSECURE_VIOLATION:"action 1.0 info type routernameaction 1.1 cli command "enable"action 1.2 mail server ... view more
Ask a Question
Create
+ Discussion
+ Blog
+ Document
+ Video
+ Project Story
Find more resources
Discussions
Blogs
Documents
Events
Videos
Project Gallery
New Community Member Guide
Related support document topics