Cisco Community
English
Register
Login
RegisterLogin
Options
Turn on suggestions
Auto-suggest helps you quickly narrow down your search results by suggesting possible matches as you type.
Showing results for
Search instead for
Did you mean:
1373
Views
5
Helpful
9
Replies
Highlighted 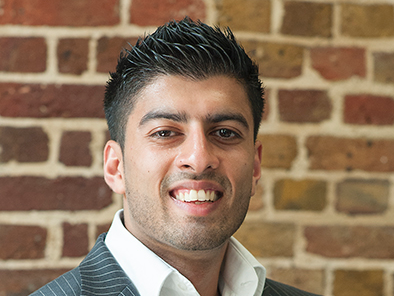 The CFC has no local DFC (no local switching is performed and the module will use the PFC for switching) so the lowest common denominator does not apply here.

If you were to have a DFC3B, then you won't get VSS Support as it demands DFC3C on modules supporting local switching.

The CFC has no local DFC (no local switching is performed and the module will use the PFC for switching) so the lowest common denominator does not apply here.

If you were to have a DFC3B, then you won't get VSS Support as it demands DFC3C on modules supporting local switching.

Thanks Edison for your reply

Does this mean that both DFC3C and CFC line cards can be used within a common VSS system without effecting each other?

Is there any documentation that supports this?

That I understand, but can both be used in 1 chassis that forms part of a VSS and if so, is there any supporting documentation?

Didn't the link I provided explained that?

Here is another link:

If any switching module in the VSS is provisioned with DFC3C, the whole  VSS must operate in PFC3C mode. If a 67xx series switching module with a  DFC3A/3B/3BXL is inserted in the chassis of a VSS, the module will  remain unpowered, because VSS supports only DFC3C and DFC3CXL.

I've already seen this. I want to know if BOTH can be used in the same chasis as part of VSS:

I said YES multiple times so does the documentation!

Many thanks for your help

Glad to be of help.