Turn on suggestions
Auto-suggest helps you quickly narrow down your search results by suggesting possible matches as you type.
Showing results for
Search instead for
Did you mean:
Start a conversation
Options
5306
Views
35
Helpful
3
Replies 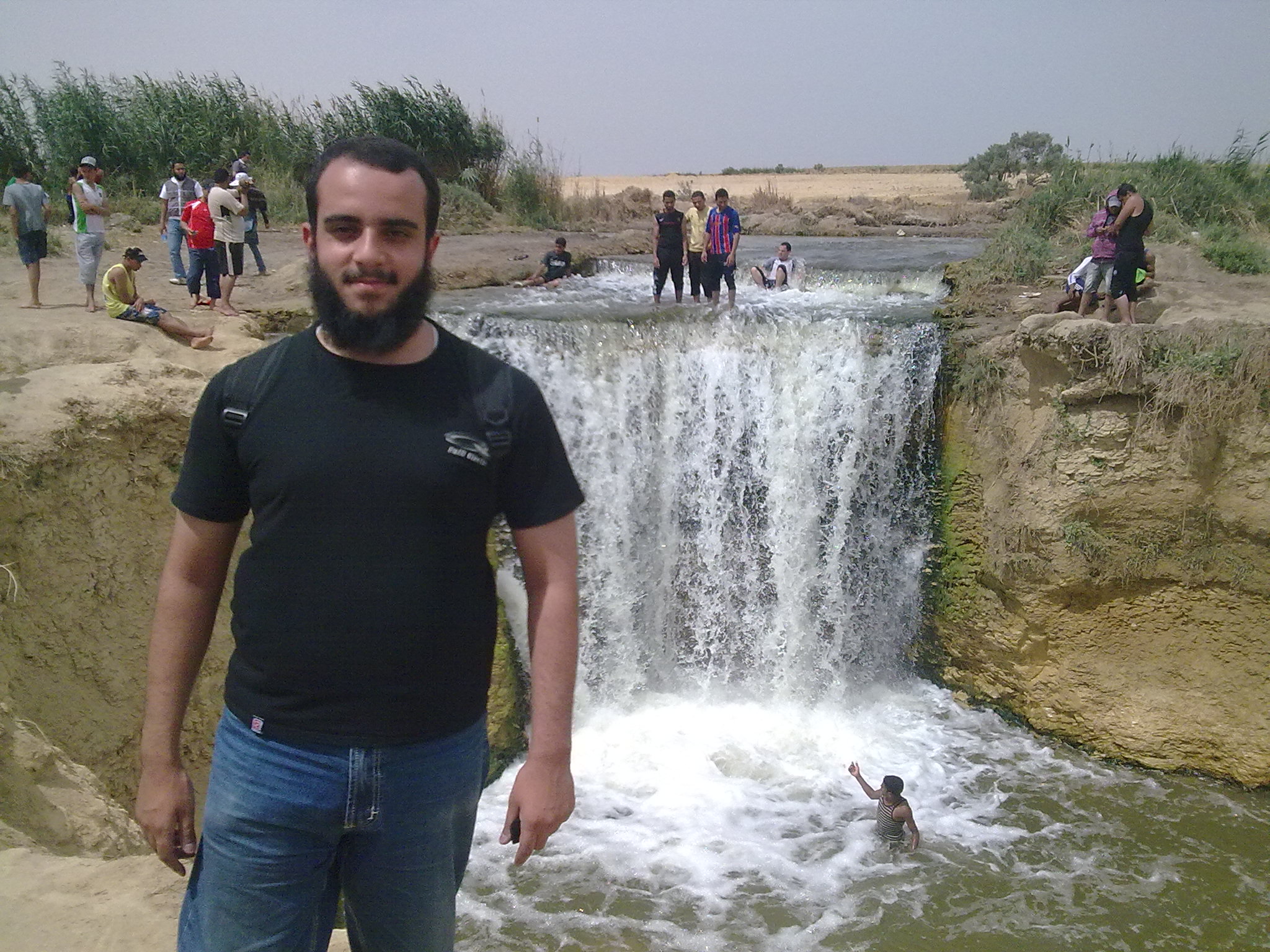 VPC is a feature available for Nexus switches. You can bundle links from two different switches that are running the vpc feature and config. It helps with doubling the bandwidth and creates a loop free topology (from STP perspective).

VSS does the same thing for IOS switches using MEC. The difference apart from one being for Nexus and other being for IOS is also how the switches in the VPC or VSS pair function.

In VPC pair both switches have independent control plane function whereas in VSS there is a single control plane active on only one of the switches in the pair.

Some information is available here as well-

I already Know that

I mean what is the use case and benifits of vPC that the VSS could not be effective in ?

Purely from a configuration point of view, VSS will stand out because you just need to configure one logical box where as in VPC you have to configure 2 boxes separately.  The use cases are similar.

From a discussion point, here is my inputs on the 2 points you mentioned

For point 1, there is config sync feature  which offers the benefit of configuring both the VPC devices at the same time.  This is available in most of the Nexus platforms.

For Point 2, the recovery time is seamless to the traffic flow with a subsecond failover.

If you are in the process of deciding which feature would work for you then just doing a vpc to VSS comparison may not be the ideal way to look at it. The Nexus platforms do offer  a lot of new feature capabilities (VXLAN, Fabricpath, OTV)  which can help scale the layer 2 domain. Both catalyst and Nexus products were build for different requirements but they have a lot of common features. VPC took the feature we mastered when rolling out VSS MEC and utilized it potential by doubling control plane capacity while still allowing the new features to exist on the box. The control plane separation was deliberate as it allows for better scaling.

Not sure if I answered your queries but hopefully it gives some perspective.