Is it possible to configure the loopback address in cisco 2950 switch. The command is there in switch,but when i am entering the correct syntax to configure the same I am getting the below mentioned

Please suggest what should we do configure the loopback address in L2 sw.

is it required to upgarade?

The way to manage the 2950 is to have one L3 vlan interface, by default it is vlan 1 but you can change this. 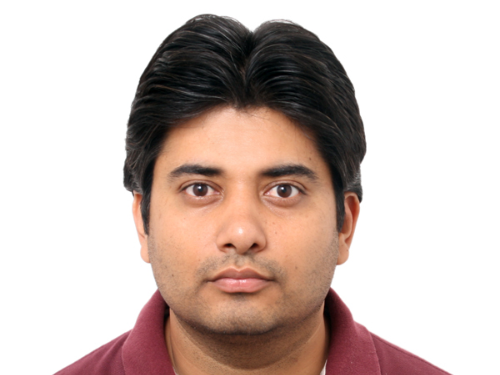 I can set and ping the loopback interface

they had a loopback interface set.

What reasons would you do this on a layer 2 switch ?

The ccna books don't really explain it other than to say its for OSPF or BGP, and it makes them more efficenet to have an interface that never goes down and can be used to check a router/layer3 switch is up.

So on a layer 2 device a loopback interface is just used for management and monitoring ?

Loopbacks are generally used on a devices that are L3 capable. That could be a router or a L3 switch. Loopbacks can be used as router-ids for OSPF, for BGP peering, for management etc.

I have used loopbacks on L3 switches but only when the network was running L3 from the access-layer. This was useful there because there were not vlans going across the uplinks to the distro switches so you could not have a managment vlan common to all switches.