So, I'm new to switching and routing and was hoping someone could help me with what is probably a simple issue.

I have an old 4006 Switch (layer 2 only) and a 2600 router.  I'm trying to setup 3 vlans on the switch and use the router to route between the vlans.  I'm able to ping across the vlans.  I am however experiencing high pings on my .20 vlan.  PCs on that vlan can ping the gateway, but pings are in the 200ms range to the gateway and to other systems on that vlan.  On my .2 vlan, the pings are <1ms which is what I would expect on all of the vlans.  Can anyone help me troubleshoot my latency issues?  I've attached the simple configs.  Let me know if I can post any other information. 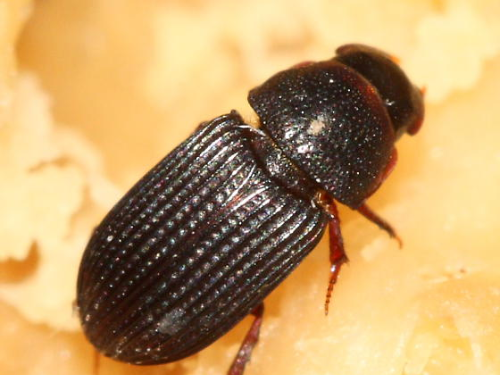