We have connetced two 3850 in trunk with theree 2960 in ring network topology. And big question is. If is done on one switch configuration of NTP server. Can other switches take this adress from that one switch?

And what is the best configuration of synchronization time on siwtches in this case?

Labels:
Everyone's tags (1)
I have this problem too
0 Helpful
Reply
5 REPLIES 5
Highlighted

For just five devices, you should be fine having four of the devices pull from the NTP master.
0 Helpful
Reply
Highlighted 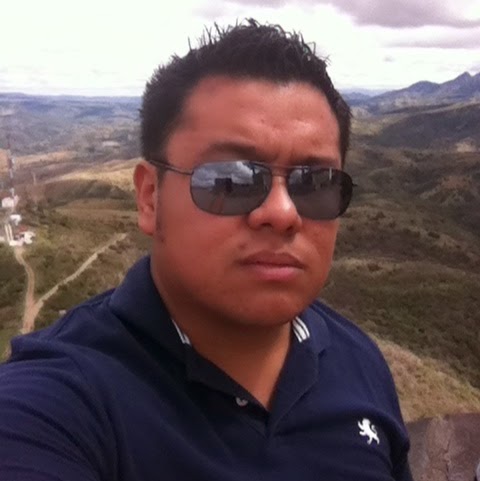 You can try below configuration, last time it worked for me :

Please rate my answer if it was helpful for you.
May the force be with you.

I am a bit confused about the description of 2 3850 in trunk and 3 2960 in ring topology. But I do not believe that the topology is significant if the question is about having 5 switches and wanting ntp. It should work find if one switch learns ntp time from an authoritative source and if the other switches learn ntp time from that switch.

That solution would work but would not provide any redundancy. If you are interested in redundancy then you might consider this alternative. Configure both 3850 to learn ntp time from an authoritative source. Then on 3 2960 switches configure 2 ntp server commands pointing at the 2 3850s.

Rick's raises a great point about redundancy. However, implementing what he describes can bump into a couple of issues especially if the authoritative source is a public Internet NTP source. First, you may not have redundant paths to the authoritative sources, and without that, you would still have a single point of failure. Second, Internet public NTP servers generally don't want to be hit by multiple downstream devices (to avoid overloading them).

Fortunately, though, network devices on-line and running don't time "drift" too much. I.e., if you lose your authoritative source, you devices will likely still have accurate enough time, for most purposes, for some time. (One issue is, devices that don't have an on-board "calendar". If they reboot, their time will be off. [If they do have an on-board calendar, when setting up NTP, you should configure it to occasionally sync it up too,])

You should aim for at least three NTP servers in each stratum for reliable NTP. In this case I would set all switches to use three separate sources from the ntp.org pool (so 15 in total) and get the switches to peer with each other. This way you get a large number of sources and your switches will arbitrate between themselves. If you lose your Internet connection, the switches will be stable as a group and if one has a bad internal clock it will be held in place by the others. Additionally, if a switch reboots, its clock will be declared insane until it is synced to the arbitrated time.

5 Helpful
Reply
Latest Contents
A beginner question
Created by ezhilcharu on 07-03-2020 09:13 AM
3
0
3
0
QuestionWhat is module number ? i.e. the 0 in 0/1Answer
Capture the Flag is going virtual! Networking missions star...
Created by dbrittin on 07-03-2020 06:09 AM
0
0
0
0
Game on! As a part of Cisco Live US auxiliary programs, we invite you to learn new technologies and obtain hands-on experience in a fun way by playing Capture the Flag (CTF). Your mission: solve interesting challenges based on use-cases, technologies and ... view more
IPv6 on cellular connection on Cisco 1111
Created by kasper123 on 07-03-2020 03:28 AM
0
0
0
0
Hi,I'm trying to setup a cellular connection on my Cisco 1111 router.The interface is UP and it gets a private IPv4 and a public IPv6 address.If I try to send something on IPv4 through the cellular interface it works fine.But there seems to be an issue wi... view more
Group-Based Policy Analytics Deployment Guide
Created by jeaves@cisco.com on 07-02-2020 02:54 AM
0
0
0
0
For an offline or printed copy of this document, simply choose ⋮ Options > Printer Friendly Page. You may then Print, Print to PDF or copy and paste to any other document format you like.   Jonothan Eaves      Que... view more
Is your WAN ready for a multicloud transformation?
Created by gajewell on 07-01-2020 11:00 PM
0
0
0
0
Is your WAN ready for a multicloud transformation? Network Insider Live Webinar Tuesday, July 21, 2020 10:00 am Pacific Time (San Francisco, GMT-08:00) This webinar will show how convergence between SD-WAN and Security is emerging as important new SASE a... view more
CreatePlease login to create content
Discussion
Blog
Document
Video
Related Content
Discussions
Blogs
Documents
Events
Videos
Content for Community-Ad