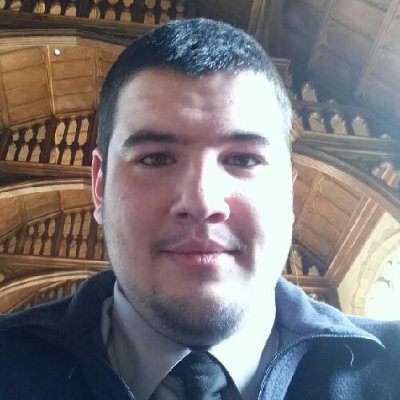 Just posting in case someone somewhere may have seen this before. We've gone through two WS-C3650-48TQ switches that randomly stop responding to administrative commands. For example, I will shut a port, the switch shows the switchport administratively down but traffic still flows through the interface. I don't have the switch in front of me, so I don't know if the switchport light is still active or not. If you try to no shut the port, after shutting it, the port stays down. This is true for all switchports not just a single one. We've also noticed that none of the interface counters increment anymore. After a reboot, they increment but sometime later the counters freeze. Running SW version 03.06.06E, image name cat3k_caa-universalk9.

Most likely a bug in the version of the software you are running.

cat3k_caa-universalk9.16.03.07.SPA.bin is a suggested version by Cisco and seems to be solid for us so far.