I have vSphere 4.x environment that has have IBM 3650's and half B200M2 (One cluster being made up of the 3650's and one cluster being made up of the B200M2's).  The IBM machines are 2 socket quad core with 34GB's of memory and the Cisco are 2 socket 6 core with 48GB's of memory.  The workloads on the IBM and Cisco ESXi hosts are the same.  Mostly Windows 2003 and 2008 machines.  On the IBM machines I get around 1GB's to 2GB's of shared common memory (Shared Common memory - Amount of machine memory that is shared by all powered-on virtual machines and vSphere services on host) on each ESXi host.  On the Cisco machines I get around 15MB's on each ESXi host. Considering that is one of the great features of VMware (the sharing of memory) why is there such a huge disparity between the machines?  Is it because the Cisco blades are NUMA machines?  Is there a setting I'm missing?  That is a huge difference.  I don't regret getting the UCS stuff as I like it but this is big feature of VMware that is not working with the UCS. 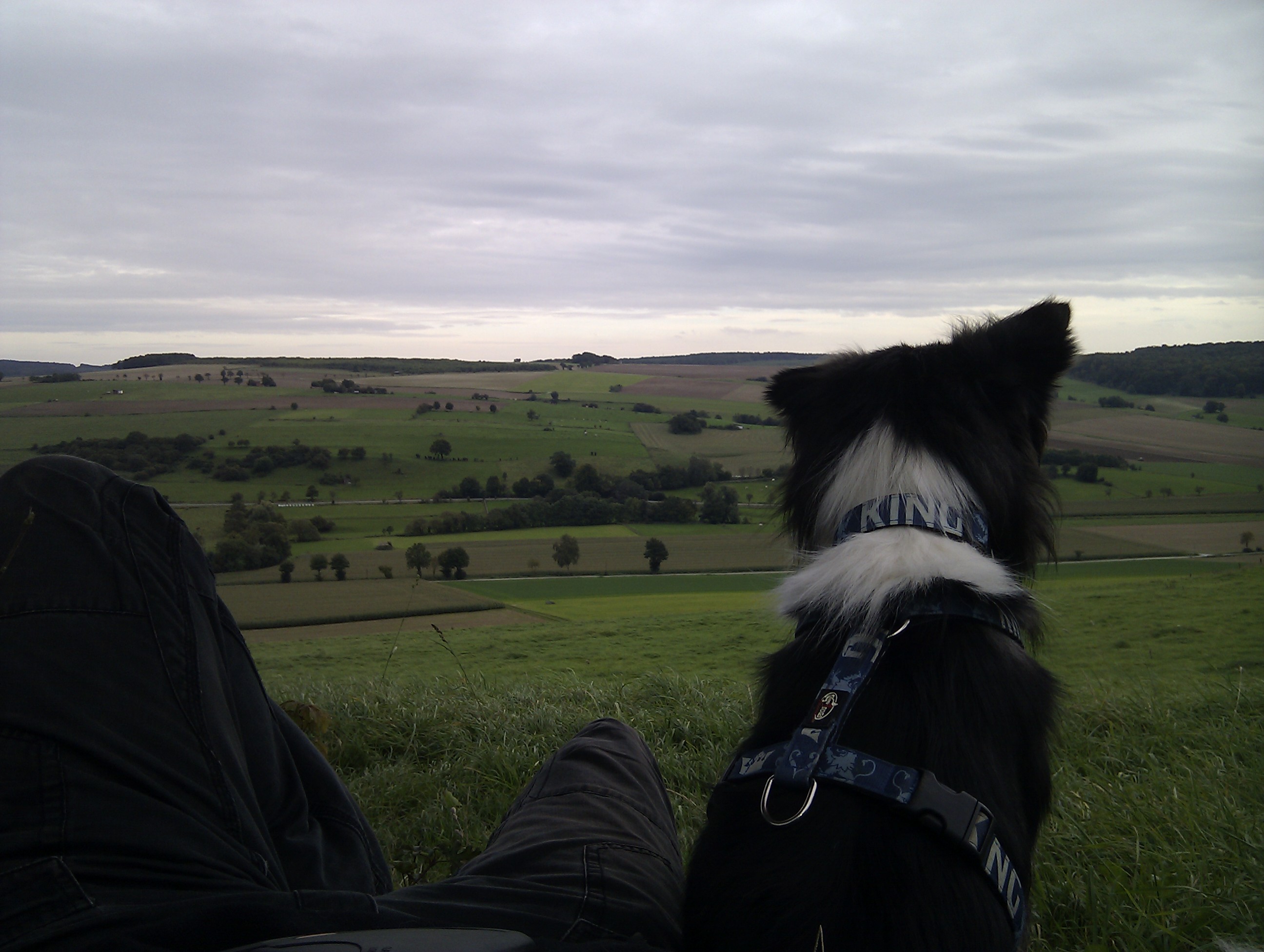 Please have a look at the following:

Transparent Page Sharing on the Nehalems will not kick in until memory utilization nears 100%.

Edit: should read: Transparent Page Sharing on the Nehalem and later generations will not kick in until memory utilization approaches 100%.

Please have a look at the following:

Transparent Page Sharing on the Nehalems will not kick in until memory utilization nears 100%.

Edit: should read: Transparent Page Sharing on the Nehalem and later generations will not kick in until memory utilization approaches 100%.

Thanks a lot.  That's what I was looking for.

0 Helpful
Reply
Latest Contents
TensorFlowOnSpark with Spark 3.0 in Cisco Data Intelligence ...
Created by Muhammad Afzal on 04-03-2020 01:20 PM
0
0
0
0
Executive Summary Spark 3.0 is something that almost every data scientist and data engineer has been longing for a long time. To meet the expectation of the same audience, Spark 3.0 brings GPU isolation and acceleration for Spark workloads. This reference... view more
Configuring UCS Boot Order using the XML API
Created by grewilki@cisco.com on 02-25-2020 09:16 AM
0
0
0
0
This article demonstrates the ability to toggle the boot order on a standalone C-Series server using the unified XML API. This is one of the many things that the programmatic nature of the API allows you to do, and helps facilitate and expedite initial sy... view more
Controller 1 on Server 5 is inoperable. Reason: CIMC did not...
Created by JohnFrancis3720 on 01-30-2020 11:07 AM
1
0
1
0
o you think that moving to the higher version of installed firmware will help?
Question on Cisco UCS N20-C6508 Chassis EOSL
Created by MrSirhulk on 01-28-2020 10:03 AM
1
0
1
0
Hello Team, I read a Cisco article back in Oct. 2019 on the UCS N20-C6508 blade chassis going EOSL on November 30th 2021 but now I am noticing on the Cisco Warranty online portal that its not showing any date announcements. I checked with Cisco ... view more
How to Boot ESXi on UCS-M2-HWRAID Boot-Optimized M.2 RAID Co...
Created by stagnant on 12-15-2019 08:32 AM
1
10
1
10
Since I was unable to find any info in the documentation or forums on this topic, I'm sharing my findings here. We did get boot to a M.2 SSD in RAID1 to boot ESXi on a new UCS Mini/FlashStack deployment with the new "UCS-M2-HWRAID Boot-Optimized M.2 RAID ... view more
CreatePlease login to create content
Discussion
Blog
Document
Video
Related Content
Blogs
Documents
Videos
Content for Community-Ad