Cisco Community
English
Register
Login
RegisterLogin
Options
Turn on suggestions
Auto-suggest helps you quickly narrow down your search results by suggesting possible matches as you type.
Showing results for
Search instead for
Did you mean:
3115
Views
25
Helpful
10
Replies

I found WCS Sytem Error Page was displayed after login completed for while. How can i fix about this? Thanks

Error(s): You must correct following error(s) before proceeding: Error:COMMON-1: Some unexpected internal error has occured. If the problem presist please report to the Tech Support. Error:Detail: Cannot open connection 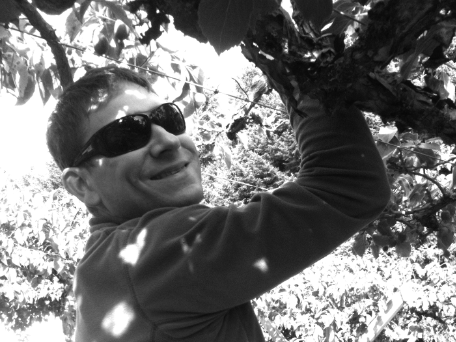 Did you try to stop and restart the WCS service?

Did you try to stop and restart the WCS service?

WCS version7.0.172.0. Do you mean issue command StopWCS and StartWCS ?

Enthusiast
In response to Rojer-bkk

Yes, those are the commands, and they work on both Windows and Linux. Also, if you are on Windows and RDP/console to the desktop, the application shortcuts to stop and start are in the WCS program group.

Justin, it's work!! Thanks

Enthusiast
In response to Rojer-bkk

Great to hear it worked. Thanks for the update!

Just a heads up to anyone else that might do this... it took about 5 to 10 minutes for the 'StopWCS' process to complete.

We initially tried restarting the service from Windows Services (services.msc) - made no difference - had to run the stopWCS and startWCS programs in the installation folder.

NOTE: after launching the exe from the program files\WCSxxx\bin\ folder - it took a few moments and a Java console window appeared. It then spewed out the following over the space of 5 to 10 minutes...

Waiting for shutdown to complete.

Waiting for shutdown to complete.

The startup process was much quicker... taking no more than 5 minutes if that.

Again, after launching the exe from windows explorer - it took a little while for the java window to appear - it then quite quickly (compared with shutdown) produced the following output.

This may take a few minutes...

And yeah - it resolved the issue for us too - many thanks.

it happed with me every two or three days ,can anyone help me ?what's reasons ? how to solve it?WCS on Linux system?

email me on ahmad_faroty@hotmail.com...appreciate your help..

Cisco Employee
In response to ahmad_farouk