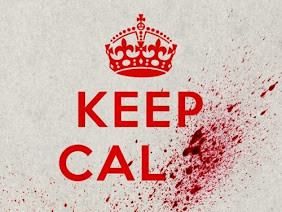 The higher management in our firm wants the designation along with the extension and name to appear on the phone line.

The request is for smaller fonts on the lines so that the number is also highlighted in between the alphabets and the designations.

I do not think such a feature is possible generally until we put in a request of sort with TAC , specifically, so would really appreciate if some body can throw some light on this. Just that its the higher management wishlist , so asking the query

Whatever level you reach getting better never stops -- Sachin Tendulkar

Sorry this is not customizable.

Sorry this is not customizable.