To implement a intecompany connection to an external PBX, with configured the Route Pattern 3XXXX pointing to our voice gateway.

I understand that out default interdigit time out ( 15sec) is causing this situation, As I understand I must change T302 timer to something lower that 15000 msec, I would like to confirm:

a) I have to restart CUCM Cisco Call Manager sevices on both servers ( Pub and Sub)??? Or only on Publisher.??

b) Is there another solution avoiding this T302 modification and services restarting ??

THANKS to everyone for your help

I recommend you creating a prefix for some of the cases, for example:

You have this two scenarios:

This kind of methods are very common when you have more remote offices with the same dialplan.

Only consideres warn users as dialing

I hope will be helpful.

That was some very poor decision making right there, the only real way to fix this, is to either change your dial plan, or the route pattern, anything else, would just be a patch, and you would still get delay, even the T302 has a minimum setting you can't go beyond.

I agree with Jamie on this one. Going forward with an overlapping dial plan is never a good idea, it will create too much confusion and dissatisfaction for the end users.

Is the PBX also part of your same company? 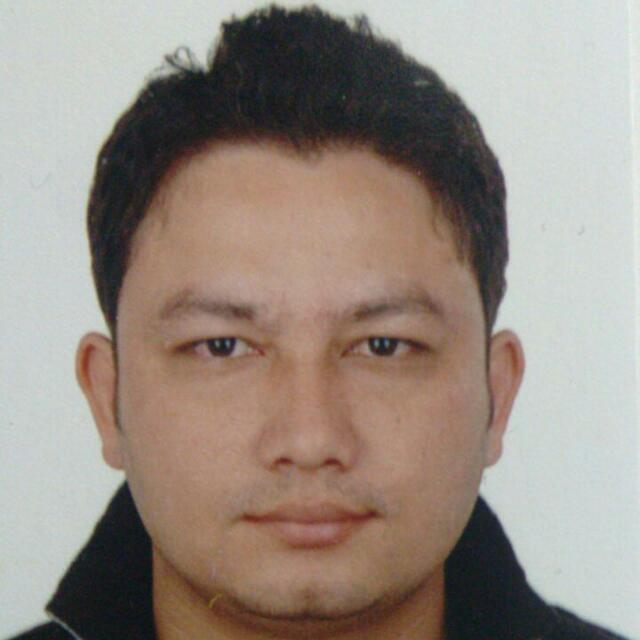 Overlapping dialplan is the worse thing we can do to CUCM, i can understand due to some real like scenarios there are time when it is unavoidable.

We can try implementing the fix in couple of way.

As you are the best judge to your dial plan, i would like to explain how Urgent Priority works

The Urgent Priority checkbox is often used to force immediate routing of certain calls as soon as a match is detected, without waiting for the T302 timer to expire. For example, in North America, if the patterns 9.911 and 9.[2-9]XXXXXX are configured and a user dials 9911, Unified CM has to wait for the T302 timer before routing the call because further digits may cause the 9.[2-9]XXXXXX to match. If Urgent Priority is enabled for the 9.911 route pattern, Unified CM makes its routing decision as soon as the user has finished dialing 9911, without waiting for the T302 timer.

It is important to note that the Urgent Priority checkbox forces the T302 timer to expire as soon as the configured pattern is the best match for the dialed number. This does not mean that the urgent pattern has a higher priority than other patterns; the closest-match logic described in the section on Call Routing in Unified CM, still applies.

For example, assume the route pattern 1XX is configured as urgent and the pattern 12! is configured as a regular route pattern. If a user dials 123, Unified CM will not make its routing decision as soon as it receives the third digit because even though 1XX is an urgent pattern, it is not the best match (10 total patterns matched by 12! versus 100 patterns matched by 1XX). Unified CM will have to wait for inter-digit timeout before routing the call because the pattern 12! allows for more digits to be input by the user.

So if 3XXXXX is best match it will send the call right away an brake the T302 timer value.

Systems with many sites or overlapping site extension ranges can benefit from the use of a variable-length dial plan with the following characteristics:

Within a site, the system retains the use of abbreviated dialing for calls to on-net extensions (for example, four-digit dialing).

Between sites, users dial an access code followed by a site code and the destination's on-net extension.

The use of access and site codes (see Table 9-3) enables the on-net dial plan to differentiate between extensions that would overlap if a uniform abbreviated dial plan were implemented.

From site B, merely dialing the combination of site A's code with the desired extension is not feasible: in this case because 11234 would partially overlap with site B's extension 1123, thus causing interdigit timeout issues. If, instead, we assign 8 as an inter-site on-net access code, this would allow site B to dial 81234 to reach site A's extension 1234.

The following factors determine the quantity of digits required to dial an on-net, off-site extension:

For example, a system with 75 sites which each use four-digit abbreviated dialing would require a format of 8 + SS + XXXX, where 8 is the on-net access code, SS is a two-digit site code, and XXXX is a four-digit extension number, giving a total of seven digits.

I recommend you creating a prefix for some of the cases, for example:

You have this two scenarios:

This kind of methods are very common when you have more remote offices with the same dialplan.

Only consideres warn users as dialing

I hope will be helpful.

Latest Contents
New Features! 2/26 (Test Document)
Created by jbarulic on 01-26-2021 03:07 PM
0
5
0
5
New Feature for Webex Desk Pro USB Keyboard and Mouse Forwarding We have expanded the USB-C docking station capabilities of Webex Desk Pro by adding USB forwarding support for USB keyboard and mouse. This means you can now connect USB keyboard and m... view more
UX Research Opportunity for Control Hub users - Analytics
Created by laureada on 01-25-2021 02:24 PM
0
0
0
0
Hello,   I'm a member of the UX Research team for Webex and am looking for Control Hub users who 1) frequently use the Meeting Engagement tab of Analytics and 2) whose organization has already signed an MUBTA with Cisco.   If that sounds like yo... view more
Leveraging SBCs to Empower a Changing World of Collaboration...
Created by ciscomoderator on 01-21-2021 10:48 AM
0
0
0
0
Meet the Authors Event - Leveraging SBCs to Empower a Changing World of Collaboration (Live event – Tuesday, 16th, 2020 at 10:00 a.m. Pacific / 1:00 p.m. Eastern / 7:00 p.m. Paris) This event will have place on Tuesday 16th, February 2020 at 10hrs PD... view more
Journey to Webex app from Jabber and Webex Meetings // techn...
Created by azoupas on 01-18-2021 01:03 PM
0
0
0
0
Dear all,   on January 25th and 26th, we're hosting a Technical Enablement Workshop which will guide you through the steps involved in updating your organisation from Jabber and/or Meetings to Webex App. Very useful for partners and for customers t... view more
Finesse access via Azure Web Proxy
Created by tbeverly on 01-13-2021 07:28 PM
0
0
0
0
We would like to use Azure web proxy for remote users and personal laptops. Does anyone have experience with configuring UCCX/Finesse to use web proxy?
CreatePlease login to create content
Discussion
Blog
Document
Project Story
Video
Related Content
Discussions
Blogs
Documents
Events
Videos
Project Gallery
Content for Community-Ad