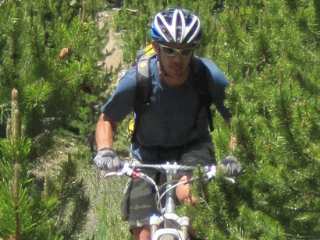 We started having issues with a number. The number is 4500 (omitting the full 10 digits). 4500 rings in on CenturyLink SIP Trunk. This has been working for years. No recent changes.

We started getting complaints that very few callers can get into the queue. When dialing from a cell, you almost always hear the carrier message, "this call cannot be completed."

We noticed several oddities. When looking at a PCAP, the call flow is different for this 1 number (4500). See the attached PCAP screen shot of the 3 different calls. Right now, we have 4500 working because we moved it from a UCCX trigger/CTI Route Point to a CTI Route Point that just simply CFA to a call handler that transfer the call back to a different/new trigger on the UCCX app. However, notice the differences in call flow. Our CDR logs and CUIC logs show nearly 60,000 calls a day to this number. Normally, this call center sees about 1,500 calls per week. The call flow shown in the print screen is specific to 4500 in its current configuration, a CTI Route Point call forwarding to Unity Connection. The wireshark call flow is different when 4500 is on a UCCX trigger. It just says Forbidden (see attachment). In either scenario, when looking at the logs from debug ccsip messages, so many calls are going to 4500. One caller can generate up to 8-10 calls per second. The forbidden makes sense because the UCCX licensing does not allow for us to handle this many calls. We engaged TAC, but TAC is leaning towards a carrier issue. Working with CenturyLink support is difficult, so I was wondering if anyone can shed some light on this? We have 1000's of DID's, and when looking at PCAP's from our SIPT's, this is the only number that generates so many multiple call legs. It does not matter if the DN is associated to a trigger or a device (ip phone), the same behavior occurs.

seems like a routing loop. you need to include more information/logs from the gateway for anyone to be able to help