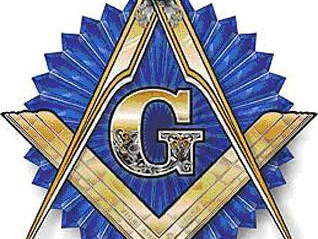 I just switched from a Windows platform to a Linux platform.  I have everything working well now.  However I do have one problem, I am a reseller and travel to many many customers as well as remotely connect to many customer's gear.

I connected to our own ASAs and grabbed the asdm.jvsp file.  However it has our ASA's IP Addresses hardcoded in it.  I would like to be able to enter an IP address of the ASA I will connect to as opposed to forcing the connection to where I got the jvsp file and then choosing an additional ASA from the column on the left.  Has anyone been able to do something similar to the ASDM Launcher?

As a workaround I am using VBox and running in seamless with the ASDM installed there, but not the optimal solution.  Also, I am running CrossOver (Wine) and have Office 2007 installed and working but the ASDM says it installed under CrossOver but never creates the ICON. 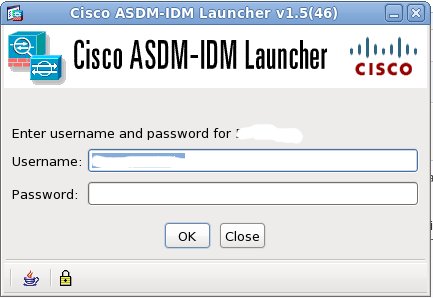 Labels:
Everyone's tags (2)
1 person had this problem
I have this problem too
0 Helpful
Reply
1 ACCEPTED SOLUTION

this question is answered.

OK OK the issues was that I was using the Open-Java as opposed to Sun Java.  Even though I installed the Sun version, it still failed.  In the launch file I specifically gave it the full path.  Works like a champ now.

this question is answered.

0 Helpful
Reply
Latest Contents
AnyConnect 4.9 requires more stringent cryptography settings...
Created by Peter Davis on 07-08-2020 12:18 PM
0
10
0
10
Please note that the minimum cryptography settings in AnyConnect 4.9 have been increased. Please ensure that your head-end is properly configured for the more stringent cryptography settings (if applicable) or users will be unable to connect after updatin... view more
Companion Guide for TETRA Update Server Deployment
Created by dkrull on 07-08-2020 07:25 AM
0
0
0
0
Overview In this guide will we be taking a look at how to configure the web.config file using the URL Rewrite tool when deploying the TETRA update server. This guide is meant as a companion to the existing guides and to help fill in some in... view more
AMP for Endpoints Bandwidth Consumption and Considerations
Created by dkrull on 07-07-2020 09:49 PM
0
0
0
0
Note: This guide is provided as a best effort to better help users understand the potential impact running multiple clients with TETRA, SPERO, ETHOS, DFC and SHA256 Lookups enabled and their bandwidth usage. The sizes in these guides are s... view more
Why am I suddenly being prompted to create a new organizatio...
Created by diddly on 07-07-2020 01:23 PM
0
0
0
0
Question When I log into my application, I'm suddenly asked to create a new organization. Did something change or migrate? I already had an organization. Short Answer You may be starting from security.cisco.com and mistakenly clicking "SecureX sign-on... view more
I setup SecureX sign-on, why do I have to sign into AMP agai...
Created by diddly on 07-07-2020 10:28 AM
0
0
0
0
Question I followed these instructions and setup all my accounts to use SecureX sign-on, including my AMP account (my Cisco Security Account - CSA). When I use SecureX, and I click on the AMP "launch" button, I have to login again. Why?  --->&nbs... view more
CreatePlease login to create content
Discussion
Blog
Document
Video
Related Content
Discussions
Blogs
Documents
Events
Videos
Content for Community-Ad