Welcome to the Cisco Support Community Ask the Expert conversation with Cisco expert Julio Carvajal Segura. This is an opportunity to learn and ask questions on how to make your IOS router devices (Zone-Base Firewall, Intrusion Prevention Systems, & Context-Base Access Control) more secure.

Julio Carvajal Segura is a support engineer at the Cisco Technical Center in Costa Rica. His expertise is in security topics such as Cisco Security Content, intrusion prevention systems, Cisco Adaptive Security Appliances (ASA), Cisco Firewall Services Modules, zone based firewalls, and context-based access control. He has over a year of experience working and resolving customer problems.

Remember to use the rating system to let Julio know if you have received an adequate response.

Julio might not be able to answer each question due to the volume expected during this event. Remember that you can continue the conversation on the Security sub-community Firewalling forum shortly after the event. This event lasts through July 13, 2012. Visit this forum often to view responses to your questions and the questions of other community members.

Labels:
Everyone's tags (10)
I have this problem too
0 Helpful
Reply
27 REPLIES 27
Highlighted

After I configured the ZBFW or the CBAC feature my VPN's were down, how can I resolve this?

Hope you are doing great

Now regarding your query if you configure the ZBFW using the SDM you will have the inside, outside and Self-zone configured.

I would say that is the problem but just in case remember to allow traffic from inside zone to outside zone from your Local Lan to the Destination Lan. Same thing from outside to inside. 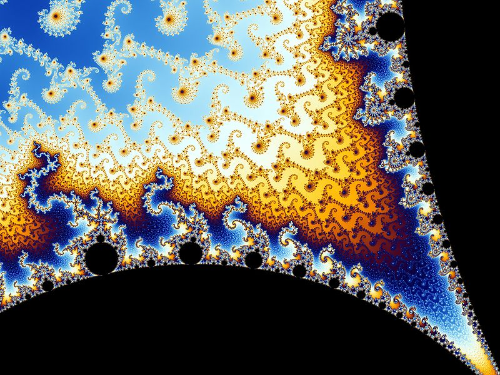 "After I configured the ZBFW or the CBAC feature my VPN's were down, how can I resolve this?" 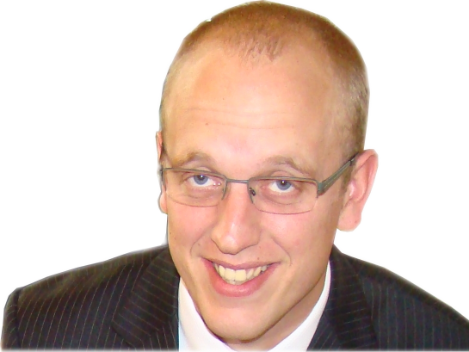 My company has recently deployed VCS around an established ASA 5510 service.  The Firewall traversal element is working perfecty for H323 calls but SIP seems to fail for no clear reason.  The traversal zone is active but yet if I call from a SIP UI registered to Cisco Expressway it cannot call the UI of a device on the inside.  I have allowed the VCS control to (through ACLS) to connect to any device on the outside but yet calls still seem to fail.  Do you have any pointers to help me resolve this problem please?

So basically the problem is SIP across the ASA.

Do you have already the inspection enabled for the SIP protocol?

Are you using a static one to one NAT translation for the VCS control?

In my recent experience I have used ASA as edge devices. But after seeming some of the features on a router I would like to replace my ASAs with Cisco routers.

I have seen some router which has an built in firewall features based on the firmware.

What would be your thoughts of this, are the new routers and which firmware would you recommend on a router for firewall features together with its routing capabilities?

That is correct some of the IOS devices come with a built-in IPS sensor as an example that you could use to secure your network perimeter.

One of the other advantages from my perspective would be that the IOS router will support Routing protocols on a extended way than the ASA.

The router does QoS on an extended way than the ASA,etc.

The thing is that by default the router is not a security device so we will need to configure them on a way that they can protect our network.

If you ask me what do I prefer (If ZBFW or CBAC witch are the 2 Firewall built in options on an IOS router):

I would recommend you 100% ZBFW witch lets you be more flexible with your actions to security policies. ( You  can be as granular as you want )

Now regarding firmware you should go to the latest versions as they will provide new features and will fix previous bugs on the code.

Hope I could help,

PD: The ASA for monitoring and troubleshooting is the best option in the market on the security area.

The ASA is capable of having a local-host table, Conn table to correlate events,etc.

I wonder how can I state fully inspect RDP sessions using a IOS router? Can you comment on this?

We need to configure the following in order to make the router able to inspect RDP sessions as this protocol uses a non-standar port.

This can be done using ip port-maps:

That should make the router firewall able to statefully inspect RDP.

There is another option ( instead of using the Ip port-map command we can make it work doing a match with an ACL:

Hope I could help,

I would like to mount a cluster of two routers running CBAC and SSO to implement the Stateful Failover High Availability concept, as shown in http://www.cisco.com/en/US/prod/collateral/routers/ps5855/white_paper_c11_472858.html.

Actually, the documentation mentions the support for only one inside and one outside interface, and the standby router taking over if either of these interfaces on the active router goes down.

¿ Is it possible to extend this concept for a cluster with at least three interfaces on each router ?

Your kind answer will be greatly appreciated.

¿Is it possible to extend this concept for a cluster with at least three interfaces on each router?

A/ It is possible to have a stateful IOS cluster with firewall enabled. You will be able to monitor three different  interfaces using HSRP and SSO.

Let me know if this answers your question.

I tried to configure CBAC on the IOS flash:c2800nm-advipservicesk9-mz.124-3g.bin, after configuring CBAC my internet connection is very slow with no video specially with youtube.

Can you share the CBAC configuration you have, also I would like to see the logs generated by the IOS router.

To be able to generate the logs from the firewall please set the following command:

With the logs we will be able to see if this happens because of a deep packet inspection problem, out of order packets,etc.

Thank you very much Julio.

0 Helpful
Reply
Latest Contents
issue with route map to firewall for further inspection
Created by robinandjiang on 06-04-2020 02:51 PM
0
0
0
0
i have an ip that is part of our internal network, i configured route map on the core to redirect the traffic to the firewall for further inspection.i checked the firewall logs i can see the traffic is redirect to the firewall successfully. i could ping o... view more
what it means when context visibility Status showing 'discon...
Created by getaway51 on 06-03-2020 11:57 PM
0
0
0
0
Hi, 1)May I know wht it means when context visibility Status showing 'disconnected" and '(blank)'?Difference between 'disconnected" and '(blank)'. Since both devices also not connected.I found tht these devices are no longer connected to the swi... view more
Multiple WAN ip On outside Interface
Created by MrBeginner on 06-03-2020 10:27 PM
0
0
0
0
Hi ,I would like to configure multiple public ip (same subnet) on outside interface of ASA.I want to use static NAT for specific purpose.For example i have 8 public IP and I want to use 1 is internet ,1 for VPN  ,1 for DMZ server and all ip want to a... view more
How to retrieve the IPS Policies from Firepower Management C...
Created by Tang-Suan Tan on 06-03-2020 05:55 PM
2
0
2
0
Hi all, Is it a way to retrieve the IPS policies from our IPS Appliance or censor? I have tried to look for a way but I am not able to do so. May I knwo any way can retrieve the policies from the Appliance either from the Appliance itself o... view more
I need some help for win7 or 10 anyconnect client configurat...
Created by alexman1 on 06-03-2020 08:48 AM
2
0
2
0
Hello,I configured very easy the SSL in RV345 Vpn router, according this doc: https://www.cisco.com/c/en/us/support/docs/smb/routers/cisco-rv-series-small-business-routers/smb5519-configure-secure-sockets-layer-virtual-private-network-ssl-v.htmlI tri... view more
CreatePlease login to create content
Discussion
Blog
Document
Video
Related Content
Discussions
Blogs
Documents
Events
Videos
Content for Community-Ad