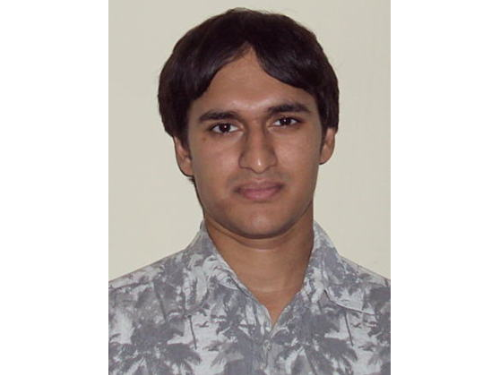 High Availability is table stakes, there is no denying this. Enterprises lose $300,000 for every hour their networks are down1. A large majority of today’s enterprise customers demand >99.99% uptime on their networks, a number that translates to less than an hour of downtime, annually! Add in hospitals and Emergency Responders to the mix, and Highly Available networks are not only about productivity or preventing financial losses, they are about saving lives.

Cisco Catalyst 9600 Series switches, successor to the venerable Catalyst 6000, are all about high availability, with redundancy baked into every layer: from the network protocols and features, to the modular Cisco IOS XE operating system, down to redundant and field replaceable hardware components. 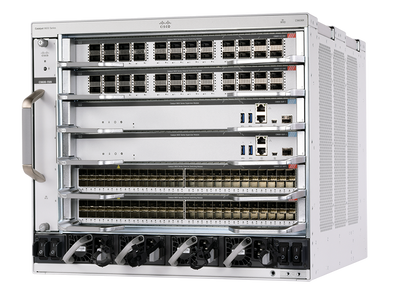 In the coming quarters, there is a strong and feature rich roadmap on the Catalyst 9600, with plans to support Quad Supervisor redundancy with StackWise Virtual, bringing together the most failure resistant Catalyst 9000 switch yet. 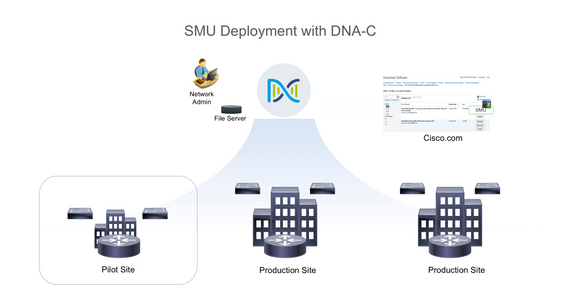 Much has been said about the open, modular, flexible and programmable Cisco IOS XE operating system. The modularity of the OS enables zero downtime hot-patching using Software Maintenance Updates (SMUs).

An SMU is an independent, self-sufficient subset of the IOS XE software package. SMUs are fully supported by Cisco TAC and can be “hot patched” (installed without restarting a system) or “cold patched” when deeper changes necessitate a restart. These can address issues ranging from recently discovered security incidents, to bug-fixes and enhancements – all with zero downtime.  Using the Cisco DNA Center to deploy hot patches takes deployment manageability all the way to 11.

Redundancy all the way

For power resiliency, Catalyst 9600 Series switches support up to 4 power supplies capable of running both AC and DC simultaneously, in order to connect both to the grid as well as battery-backed power for highly critical operations. Power supplies can be run in N+1 mode, tolerating the loss of one power supply unit without interrupting operation. Field replacable power supply units can be installed while in operation, assuming the remaining power supplies provide enough juice for the running system.

The redundancy story doesn’t stop there. Redundancy also extends to the 9-fan N+1 reversible fan tray, which can be field upgraded even while in operation. Once the fan tray is removed, the user has a full two-minute window in which the fan tray can be replaced. The fan tray can be installed in the front or rear, for easier installation and service.

Read more about the Catalyst 9600: 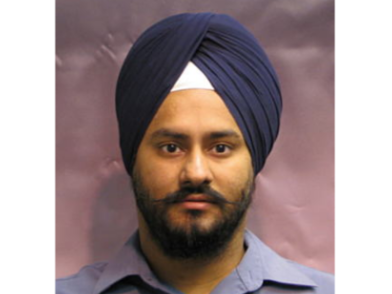 Industry first and only platform that can replace the legacy of the C6500 in the Campus Core !

Latest Contents
Catalyst CCP 1.8 software update for WEB UI does not appear ...
Created by Jamie Campbell on 11-25-2020 11:58 PM
0
0
0
0
The "web ui only" software upgrade in the Catalyst CCP GUI does not work (v1.8.2) and earlier. It seems to puts the TAR file onto the switch ok and untars it ok into a folder but does not activate it. you can find the folder in the flash: drive as <som... view more
Remote Workforce Routing Solution - Cisco SD-WAN
Created by Randeep Singh on 11-25-2020 11:25 PM
2
10
2
10
Goal Network Admin To provide a solution to quickly setup a router at a remote location that supports WiFi and provides instant internet access using LTE as a transport while deploying with Cisco SD-WAN. Remote Worker Plug the router to a power sou... view more
Distributed CP and Border node
Created by mhaleem1985 on 11-25-2020 11:22 PM
0
0
0
0
when we have separated control plane node and border node so there will be IBGP session between CP and Border node and CP will advertise all the lisp database via summarization to the Border node so what will be the next hop at Border for this routes that... view more
c1111 router licensing
Created by nareh84 on 11-25-2020 10:41 PM
2
0
2
0
hi  we have got C1111-8PLTELA with ipbase and security license. the firmware which was with the router supported only smart license. because of that we downgraded to c1100-universalk9_ias.16.09.02.SPA.bin. when we check show license, i... view more
On-Prem Deployment with 1:1 NAT Done for the Controllers
Created by IslamOmar on 11-25-2020 09:35 PM
0
0
0
0
i have an cisco on-prem sdwan deployment where they need to host the controller's behind a dmz firewall. They need these controller's to be reachable over mpls and internet . I have successfully onboarded the cedges over the internet . But the control lin... view more
CreatePlease login to create content
Discussion
Blog
Document
Project
Video
Related Content
Discussions
Blogs
Documents
Events
Videos
Projects
Content for Community-Ad