Cisco Community
English
Register
Login
RegisterLogin
Options
Turn on suggestions
Auto-suggest helps you quickly narrow down your search results by suggesting possible matches as you type.
Showing results for
Search instead for
Did you mean:
602
Views
0
Helpful
7
Replies
Highlighted

I know that PBR isn't supported because it's a basic version and not IP Services version or whatever the name is.

What version do i need to purchase to be able to use Policy Based Routing on the switch? 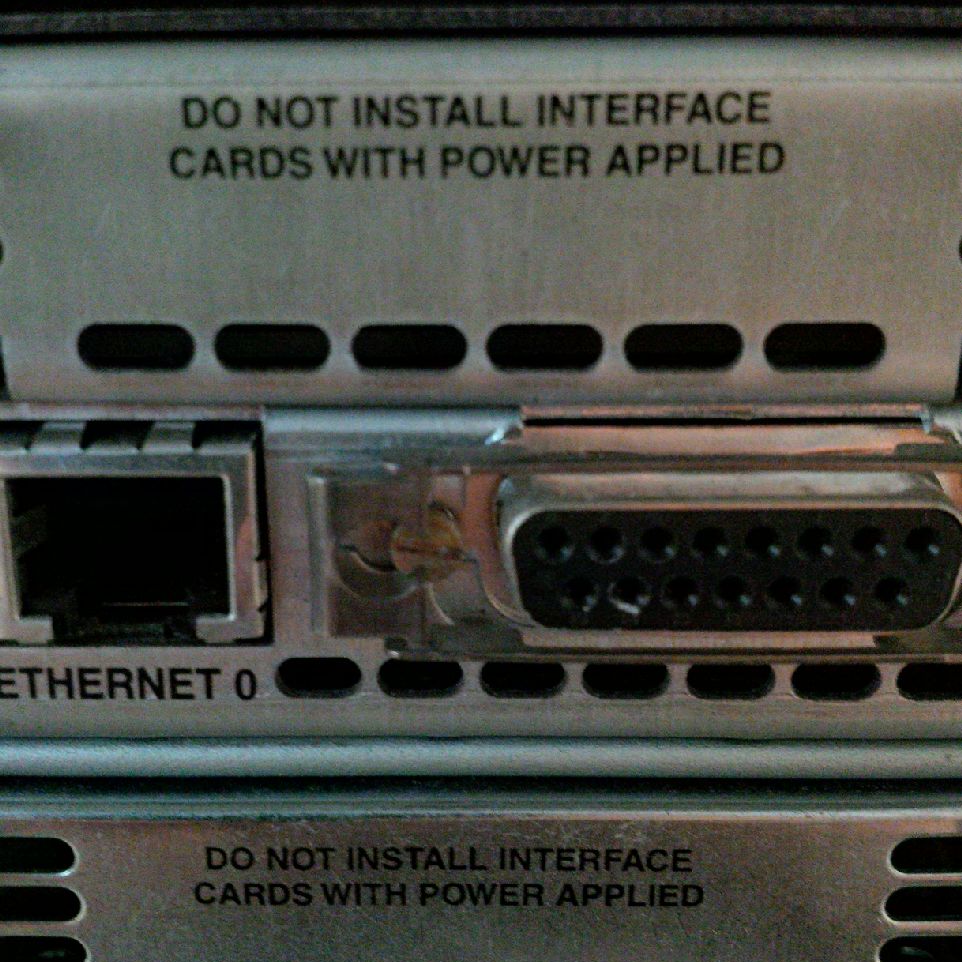 Usually IPServices. You can check in the feature navigator to be sure. Search by feature needed and your hardware and it will provide you with what you need.

Now, i haven't actually upgraded a cisco for a few years. I will appreciate a reminder of the steps and commands. I would like to save the configuration somehow, if you have any advice on that as well, preferably in a way that i won't lose connection to the switch and it will boot after the upgrade with the old configuration - if that's at all possible.

Best thing to do is follow a Cisco document on how to upgrade. This is what I normally do as I don't remember every step by memory. Here is a good link. Just follow the path for IOS.

Thanks for the guide. I have never upgraded anything higher then cat 2960/3750 so i am a little confused about the multi Supervisor situation and L3 modules.

What's the difference between a L3 module and a Supervisor and is the image upgrade that i am referring to in my question to enable PBR requires only a Supervisor upgrade (which i assume is the regular image upgrade i know and love)?

According to this guide may i understand that the configuration is automatically preserved and used after the upgrade is finished?

Hmmm...how to begin. I'm not sure about your hardware knowledge so I'll just give an overview.

In the old days, Catalyst switches were used only for layer2 switching. For routing, you usually plugged in a Cisco router, like a 2500 series to handle any routing duties.

For example, a Catalyst 5000 (1990's technology) switch had a supervisor module that controlled the other cards in the chassis. Basically, it was the brains and the other cards were just ports on line cards(some line cards were more advanced then others but basically the idea is the same). The line cards talked to the supervisor card via the switch backplane. The supervisor ran Cisco switching software called CasOS. As time went by, people wanted the switch to be able to not only switch but route. So, newer supervisor modules had a l3 daughterboard you could install (or it came built right on the board) that did routing. This daughterboard ran IOS. It was more or less a mini router built onto the switch motherboard. So, when you booted the switch up, you would boot not only the CatOS(L2) but the IOS(L3) on the daughterboard. The daughterboard had an internal connection to the main switch mother board that was basically an internal ethernet connection. So, you would configure the switch in CatOS, then connect to the daughterboard via an internal command and configure the L3 daughterboard. Therefore, you now had a supervisor card with a L3 module so you could do switching and routing all built into one. Eventually, the L3 functionality came standard on the supervisor (because everyone wanted it and it was very useful) and Cisco combined the switching and routing functions into a single switch IOS. Having multiple supervisors simply meant you had a Catalsyt chassis that could support two supervisor line cards (for redundancy). This may not be a perfect explanation but it should close enough for you to get the idea.

Soooooooo....if you have a single supervisor, you are basically running a single IOS switch image thats doing both the layer2 and layer3 combined. Your configuration is stored as a seperate file and shouldn't change when you upgrade the image. An understanding of the difference between DRAM, FLASH and NVRAM is a good thing to know. This will help explain where the IOS image is stored, your config and how to back them up, etc...

So, to answer your question, your configuration shouldn't change when you upgrade your IOS. Different IOS images within the same train basically offer more features. So, an IP Base image provides certain features. An IP Services image offers more features. The thing you have to do is make sure your hardware has enough memory and cpu to run the extra features a more advanced image offers. Also, you need to make sure your support contract allows the upgrade as well.

Hope all this rambling helps. Its been awhile since I've had to do CatOS and IOS seperately on the same box so my details might not be perfect.

So final question - as i now undersand that Supervisor mean the IOS, should i use this guide http://www.cisco.com/en/US/products/hw/switches/ps663/products_configuration_example09186a00801461ef.shtml that talsk about upgrading the Supervisor or this guide http://www.cisco.com/en/US/docs/switches/lan/catalyst4500/release/note/OL_2170.html#wp457685 that has a section about upgrading the IOS image - is there any diffrence at all?

You should think of the Supervisor as a line card you install that controls the rest of the chassis. It runs IOS but its actually a physical piece of hardware.

The first one is probably a better option as its the actual upgrade procedures. The other one is just release notes for an old version of IOS. What you want to do is figure out what you supervisor card actually is and if you have just one or two of them.

The first thing you should do is go to your switch and do a show version from the cli. This will give you the type of supervisor you have installed. See an example below in the screen shot. It shows the the supervisor module as a 6-E. This is a link to a pic of it. Also, its good to know if you have an E version chassis. You can also see below that this is a 4510R-E.

Once you find the type you have and your chassis type, you make sure the image you want to upgrade to supports it. You would do this by logging into Cisco with your user id and going to the software downloads under support. From there you choose IOS, then your software release familiy (yours is the IOS 12.2 S then SG family I believe). From there you select Switches - Campus Core and Distribution, then your type. Catalyst 4503, 4506-E, etc...Then you chose the type of supervisor you have. After that you choose IOS and then the different IOS images should show up. You choose your image from the left and the service image on the right. In your case, you have IPBASE. For PBR you need Enterprise Servcies.

You should always read the release notes to see if there may be issues with the new version. Hope this helps.