Cisco Community
English
Register
Login
The War in Ukraine - Supporting customers, partners and communities. LEARN MORE
RegisterLogin
Options
Turn on suggestions
Auto-suggest helps you quickly narrow down your search results by suggesting possible matches as you type.
Showing results for
Search instead for
Did you mean:
1045
Views
0
Helpful
1
Replies 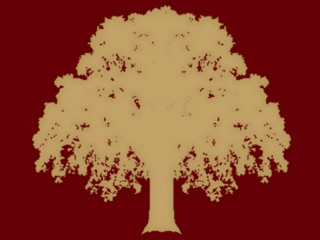 I seem to have an issue with access across subnets over my VPN when using an ASA 5505 at my corporate office and an 881W router at my remote office.

However, I think I'm missing something in the 881W side of the configuration, because (being new to the devices) this is where the issue comes in...

There is a phone on the remote side that connects back home, which I assume is why I can continually ping back from that home subnet. Since nothing there is "opening the door" to my wired and wireless subnets, I assume that's why I can't ping back from home to remote.

SO, after a very long-winded setup, the question I have is... why is it like this, and how do I "hold the door open" for my home subnets to access the remote subnet?

I'm attaching the configuration file for the 881W in hopes that it will help someone enlighten me.

I was able to solve this with assistance from TAC: