Cisco Community
English
Register
Login
Welcome Cisco Designated VIP 2021 Class in the 10th Year Anniversary of the Program -- CHECK THE LIST
RegisterLogin
Options
Turn on suggestions
Auto-suggest helps you quickly narrow down your search results by suggesting possible matches as you type.
Showing results for
Search instead for
Did you mean:
1413
Views
0
Helpful
1
Replies
Highlighted

We recently experienced a problem after upgrading from 5.0.3 to 5.2.1 on our nexus 5596UP platform, I was wondering weather anyone else has had the same trouble or any explanation.

On the 2232's we have Vmware hosts multihomed to each 2232's in a VPC configuration with N1K installed as DVS for all our VM's.

As you'd probably suspect a problem after the upgrade will have something to do with the HP-flexconnect but not in our case.

ISSU complained about the HP-flex ports been designated ports and a disruptive upgrade would occur, (which is fine because I'm dual connected)

1.First switch upgraded and rebooted, after reboot no remote logons were possible via our RADIUS(ACS)

Has anyone any explanation as to 1 -  2 ? As no remote connection could be made to the N5K after it had upgraded(could ping it successfully) I was pretty much blind

any comments would be highly regarded 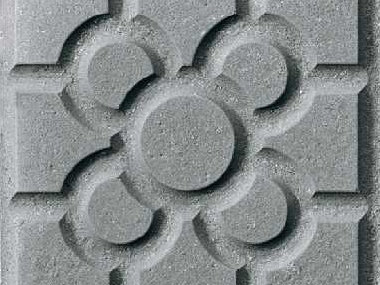 if you are using VMware version 4.x, LACp is not supported.

The problem is correct on VMware 5.X.

I have configured and working.

I hope the information was usefull to you.