Cisco Community
English
Register
Login
ANNOUNCEMENT - The community will be down for maintenace this Thursday August 13 from 12:00 AM PT to 02:00 AM PT. As a precaution save your work.
RegisterLogin
Options
Turn on suggestions
Auto-suggest helps you quickly narrow down your search results by suggesting possible matches as you type.
Showing results for
Search instead for
Did you mean:
996
Views
8
Helpful
4
Replies
Highlighted 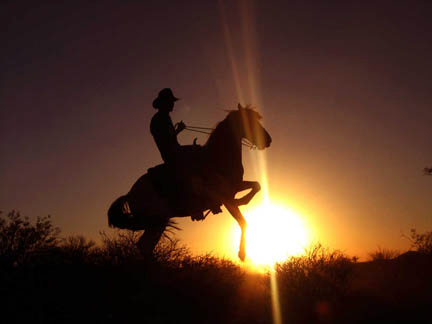 I cannot seem to correct a duplex mismatch issue.

The NM-1E Ethernet card is being used for the second Vlan which consists of nine IP cameras.

Though the cameras on the Vlan are working fine, I am having major collision problems with the message being:

Now, the NM-1E card is set to half-duplex.  I know that I should be using a fastethernet module like a 1FE 2W or a 2FE 2W card, (which I have,) but the router does not recogonize either one of these cards when they are installed, and yes, they have been confirmed as good cards.

Using Router-on-a-Stick configuration is out due to the bandwidth contention besides the fact that the router I am using it on will not handle this due to the flash being an older version.

Here is what I have done thus far to try to correct the collision issue:

I am open for suggestions at this point and have two addtional questions.

Again, I am open for suggestions at this point.

Labels:
Everyone's tags (3)
I have this problem too
0 Helpful
Reply
4 REPLIES 4
Highlighted

command accepted by the router ?

Could nine IP cameras just be too much for both the router and switch to handle?

this is the point a 10 Mbps half duplex can perform at max 3.3 Mbps in theory even less in reality. It cannot run at 10 Mbps.

The best move would be IOS upgrade in order to be able to:

Strange thing has occurred.  I attempted to change the Ethernet port to full duplex and this time it took the command.  I don't know why it didn't previously, and everything I read pointed to not being able to do this even though there was no confirmed NO to this configuration.

Once done, I forced the switchport into full duplex at the speed of 10 and now everything is GTG; all of the excessive collision messages have gone away as well.

As stated above, I attempted to change the duplex to full and this time the router took the command.  Thanks for your help here as well.