Welcome to the new Cisco Community. LEARN MORE about the updates and what is coming.
Turn on suggestions
Auto-suggest helps you quickly narrow down your search results by suggesting possible matches as you type.
Showing results for
Search instead for
Did you mean:
Start a conversation
Options
311
Views
0
Helpful
4
Replies

I'm looking for a simple solution to handle my out going internet traffic. The solution can be load balanced or failover. I have two datacenters, both have an internet connection.

Internally I use EIGRP for routing between all my 4510 Switches.

The firewalls are not cisco

I want your input on what would be the best way to utilize both links? If a link is down traffic must not be sent to it.

The Author of this posting offers the information contained within this posting without consideration and with the reader's understanding that there's no implied or expressed suitability or fitness for any purpose. Information provided is for informational purposes only and should not be construed as rendering professional advice of any kind. Usage of this posting's information is solely at reader's own risk.

In no event shall Author be liable for any damages whatsoever (including, without limitation, damages for loss of use, data or profit) arising out of the use or inability to use the posting's information even if Author has been advised of the possibility of such damage.

How do you route to the Internet?  Do your FW connected routers advertize a default to your EIGRP domain?  If so, you should get some rudimentary load balancing.  Also, does your EIGRP support unequal cost multipath routing?

For fail-over, if your FW connected routers advertize the default, but withdraw it if their path to the Internet fails, you satisfy that requirement.

The "best way" to load balance would be to use something like Cisco's OER/PfR technology, but it may not be supported on the 4500s.  If not, you might drop a router between your 4500s and the FWs. 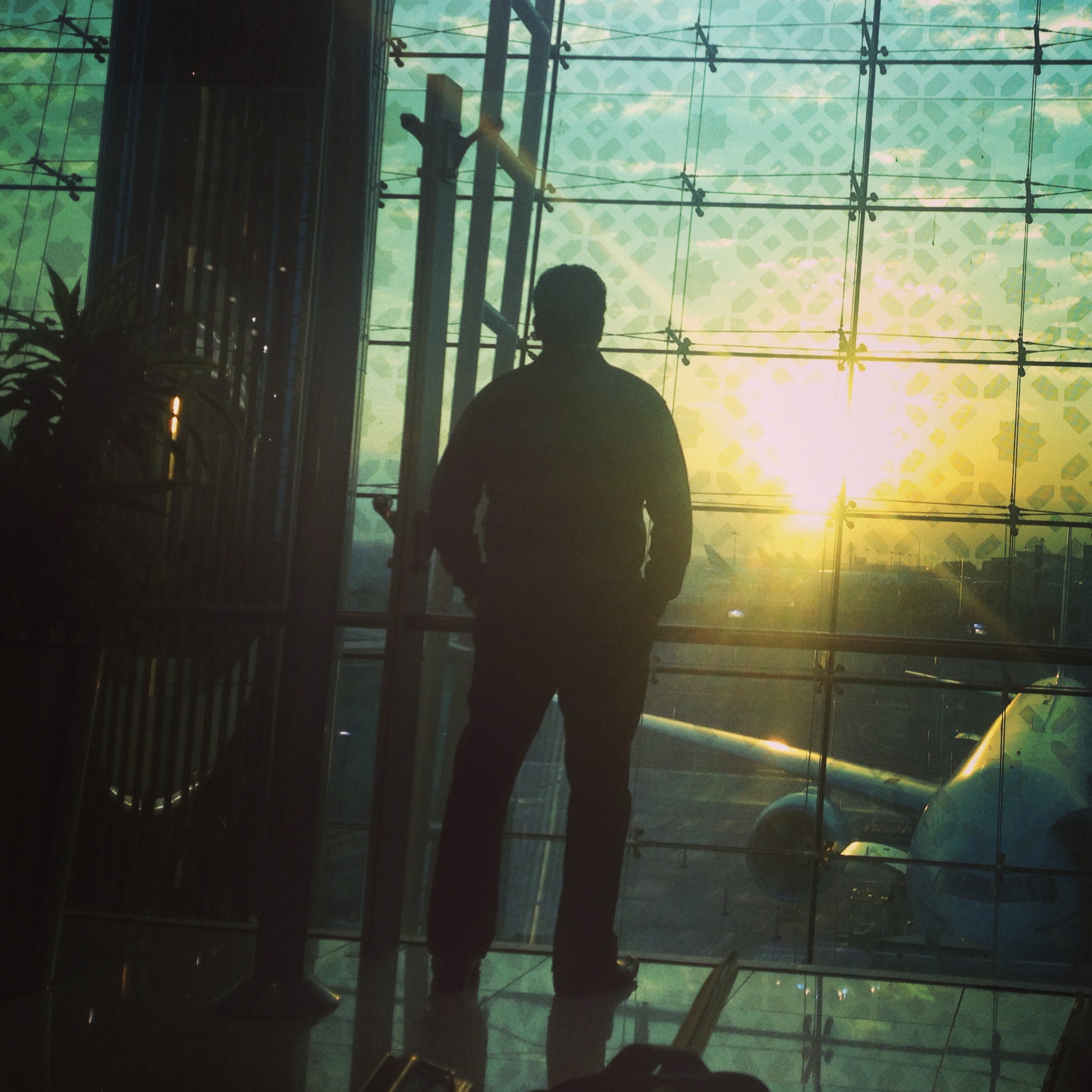 The other way is, using cisco PfR  (As Joseph said) which has its own restrictions like not supporting NAT or IPv6.

Excuse my ignorance, I'm a sys admin first network admin second. In your scenario am I setting up the unequal load balancing on the 4500? Is that just advertising a static route through eigrp?

Right now with only one ISP I just advertise that default gateway on one of the 4500.

If you advertise both default routes to 4500s, Eigrp by default uses equal cost load balancing, as a result it allows only route with lowest cost in routing table unless there are equal cost routes.

To implement unequal-cost LB, firstly you must consider eigrp topology on your 4510s using:

and inspect various routes for each wan side. Let me explain it for you by an example:

10,30,45 are cost of each route. In default configuration, you only can see first route in routing table because it has lowest cost, but if you want to use routes with higher cost you must use "variance" command, under router configuration mode.

if (cost in use * variance) > cost1 ,  eigrp adds route with cost1 to routing table.

therefore by choosing right value for variance you can enable unequal cost LB for all possible routes.

you can do this on all 4510s to gain maximum redundancy but consider with simplest way.