Turn on suggestions
Auto-suggest helps you quickly narrow down your search results by suggesting possible matches as you type.
Showing results for
Search instead for
Did you mean:
Start a conversation
Options
1483
Views
0
Helpful
2
Replies 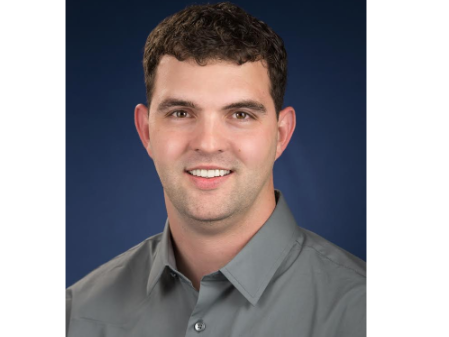 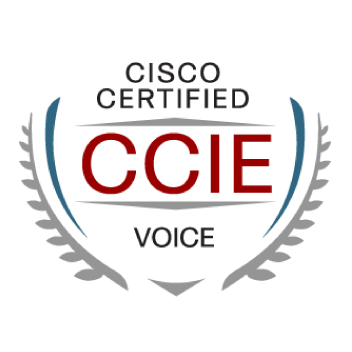 There are a bunch of dates on the end of life milestone datasheets, and I'm looking for some clarification on what some of them signify:

2. End-of-Failure Analysis - I'm not sure what this date actually means?   Can someone expand on it?

3. End-of-Security Support - The last date a software fix will be released to fix a security issue.

I'm going to focus on the 3560G; the End-of-Life milestone dates are seen here:

The last date of maintenance releases is listed as Jan 2014.

If I go to the download page for that product, I see multiple software images released after that date, with the latest being February 2015 (12.2(55)SE10).    A year after the listed end-of-SW date.

The release notes show multiple caveats resolved in versions released after Jan2014 which don't appear to be security related.

Is it true to say that Cisco still releases some non-security bug fixes after the End-of-SW date?    If so, what does this date actually signify?   That Cisco isn't obligated to fix it, but they usually do?

I need to explain what these dates mean to a customer to help them determine which milestone date to focus on when refreshing switches.  I dont want to tell them to go by the End-of-SW date because bug's wont be fixed after that....then have them look into it and see that isn't true.

It's been a while since this original post so hopefully it catches someone that can help this time around.    Can anyone provide any input?