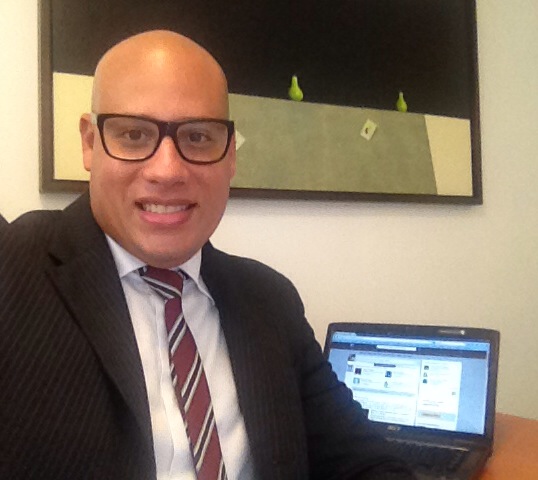 Which Catalyst Switch Is the Best for Core Lawyer when Considering APIC-EM?

Hi guys, I am working on a design for a client who wants to update their Campus LAN Network and I would like to consider APIC-EM as the core element to to manage the network Devices

The point is that reading the document: "Cisco EasyQoS Application for APIC-EM Supported Platforms, Release 1.5.x" at the section:"

1.- What are the Switches recomended to use as a Core Switch?

2.- Is there any constraint using the Switches listed bellow as a Collapsed Core?

3.- Let´s consider for a moment there are several budget limitations. Can I start by adding just One Switch at the Core and them in a future Phase of the Project add another one to form the VSS?

Please help me making the best decision on this point.

Labels:
Everyone's tags (4)
I have this problem too
0 Helpful
Reply
3 REPLIES 3

I believe the note you are referring to says the following:

That note is meant to indicate that a switch cannot be both an access-layer switch and a distribution-layer switch at the same time - not that the Catalyst 6K, 6880, and 4K series can't be used as core switches.  I think we need to make that more clear in that note in the next update.

The QoS policy provisioned to the switch depends upon it's role in the network.  The actual roles supported by each switch platform is discussed beginning at the end of page 143 in the following design guide:

Hi, Thanks for your response.

I will consider for my upcoming designs.

1.- Is there any issue if the devices (Switches) are bought under Cisco One SKUs, for instance:

Or, The Swithces must be ordered under the classic SKUs?

Another point I Would like to have clear is:

You may want to post your follow-up questions to the Cisco Partner Network Architecture Community for more appropriate feedback and information - specifically regarding SKUs and ordering.

I hope this helps.
Kelli Glass