We are changing the way you share Knowledge Articles - Click to read more!
Turn on suggestions
Auto-suggest helps you quickly narrow down your search results by suggesting possible matches as you type.
Showing results for
Search instead for
Did you mean:
Start a conversation
Options
989
Views
0
Helpful
2
Replies 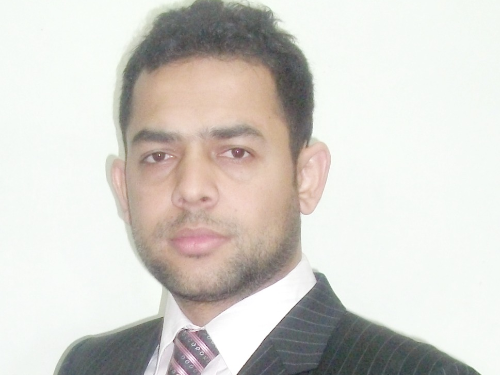 I have one more scenario problem if you please guide :

forwards the call to softswitch. Now i am using two stage dialing for this scenario.

softswitch it routes the call depending on its LCR which is based on called number.

number which is coming in DTMF.

Is this can be done in cisco Gw?

Please guide and suggest for any possibility.

I don't know if it possible to append dtmf but why you don't just add this preix to 1256 using translation profile and match it on the softswitch?

Actually 1256 is the code which generates IVR " enter called number " to calling party, and then my softsiwtch made routing decisions based on numbers which are coming in DTMF as called numbers.

Softswitch only make decision based on called number in DTMF not 1256, so that's why i cannot make it on 1256.

Can you please suggest more.