Cisco Community
English
Register
Login
We're here for you! LEARN about free offerings and business continuity best practices during the COVID-19 pandemic
RegisterLogin
Options
Turn on suggestions
Auto-suggest helps you quickly narrow down your search results by suggesting possible matches as you type.
Showing results for
Search instead for
Did you mean:
40917
Views
40
Helpful
63
Replies
Highlighted

I have just set this up on a 5508X failover cluster to Azure. We are using express route as our primary and now have the VPN as a backup.

@dragon8_uk, did you setup VTI based tunnel using IKEv2? 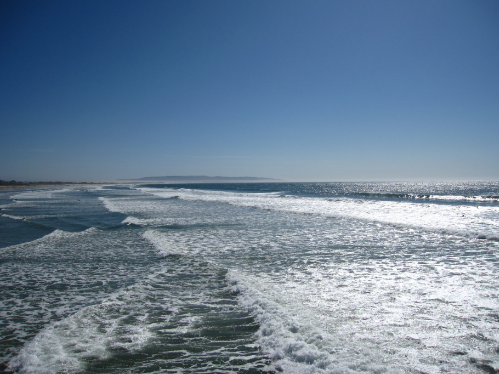 "Support for IKEv2, certificate based authentication, and ACL in VTI"

"Virtual Tunnel Interface (VTI) now supports BGP (static VTI). You can now use IKEv2 in standalone and high availability modes. You can use certificate based authentication by setting up a trustpoint in the IPsec profile. You can also apply access lists on VTI using access-group commands to filter ingress traffic."

Am I seeing this right? 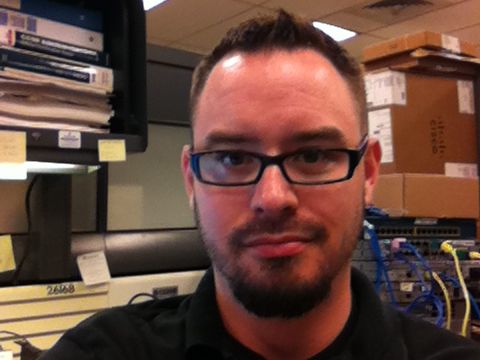 I have set up four IPSEC tunnels using VTI and all is passing traffic fine but I am having issues getting management access through the tunnel, for example ASDM.  Has anyone gotten ASDM working through one of these IPSEC tunnels that use VTIs?  Like mentioned above there seems to be no way to say http (address) (vti interface nameif).

So, I was successful in

So, I was successful in setting up four VTI tunnels to two PA3020s.  It is passing traffic fine.  However, I am having an issue with management.  I have an interface that I am running management-access on.  It works fine for ASDM, SSH w/ TACACS, and SYSlog, but fails to work when using ICMP or SNMP.  Please let me know if anyone else has seen this behavior.  I have tried multiple NATs/Access-lists but it wont work... even the sfr module is returning pings...

Hello david, could you provide med the config you use?

Re: Collin, thank you.

I can confirm that multicast support is not complete. I have just set up a L2L VPN using VTIs (ASA-9.8 versus IOS-15.4), unicast traffic is passing through correctly but multicast is not. The ASA sees no neighbor on the tunnel interface and neither PIM settings are available on the interface mode.

Such a pity! One of the big advantages of using VTI is multicast support :(

Were you able to pass traffic between the VTI interface and any other interface of the ASA (e.g. inside interface)? I was also able to establish the tunnel UP/UP, BGP neighborship on VTI IPs comes UP as well, however when I try to configure a NAT exempt between the inside and the VTI interface, the name of the VTI interface does not show up as an available argument for the nat command (i.e. nat(inside, ?)).

I have a strong feeling that this is a bug because when I try to edit an existing NAT rule via ASDM, it allows me to choose the VTI interface and when I preview the commands that ASDM wants to send, I see the  statement, which is not accepted by the ASAv.

I am using an ASAv (Virtual Appliance) and was wondering if that is the reason. Rebooting the appliance did not help either.

Can you offer any advice on getting the Azure  BGP relationship to form up, i'm seeing BGP advertisement from Azure hitting the ASA, but the ASA isn't picking them up.

The tunnel is up via the VTI method, and i can communicate between inside asa networks and azure vnet hosts, with static routing.. Just can't get BGP to form up.

Do you have -multihop command issued?

I am also running into an issue with 9.8(1) where I need to nat exempt traffic from inside to a VTI tunnel interface and did exactly like you did.  Verified you cant select the tunnel interface via the CLI, went to the ASDM and once created as inside/outside, i was able to double click outside and select the tunnel, great right?  Wrong, it errored out when I went to save it.

Does anyone have a successful config for doing nat exempt for the new VTI tunnels?  Seems like a big oversight here by Cisco, unless we're both doing something wrong here.

Husycisco, I just got off the phone with TAC and we came up with a workaround for this. He eventually agreed that it's an enhancement needed at the very least to select the VTI as an ingress/egress interface for identity NAT. What we were able to do is come up with the solution that works: in ASDM, you have to select the box that says "lookup route table to locate egress interface" AND select ANY as the destination interface, not outside(outside will not work).  Any seems to be the key as it lets the system eventually see the VTI as the egress.

I can confirm it works now, the packet tracer is showing the right results:

Hope this helps you.

may I ask you some questions?

I config VTI peers without ipsec protection,but the VTI is down，what's the problem？

Perhaps you forgot to remove

Perhaps you forgot to remove the  keyword in the tunnel mode at either end?

0 Helpful
Reply
Latest Contents
VPN Load-Balancing
Created by Francesco Molino on 03-28-2020 04:45 PM
0
0
0
0
Hi everyone,   I was helping some friends and they were trying to solve a scalable VPN issues, specially these days with the pandemic situation. I recommended to implement ASA VPN Load-Balancing. This will allow to keep 1 FQDN for all RA-VPN users an... view more
Alcatel 8068S VPN configuration with FTD 6.4
Created by fthiel92 on 03-28-2020 03:48 PM
1
5
1
5
Purpose of this article is to share our experience during that Covid-19 period where we were able to successfully setup a VPN configuration for remote worker using Alcatel 8068S phones with FTD 2110 running 6.4.0.8.I would like to thank all of my colleagu... view more
Downloadable Redirect ACL with ISE
Created by howon on 03-27-2020 02:33 PM
0
5
0
5
If you have ever configured central web authentication with ISE you understand that it requires one to configure ACL that dictates what traffic is to be redirected vs. let through without redirection. You also understand that this ACL needs to be config... view more
What's New in CDO?
Created by Andrew Mallio on 03-27-2020 02:29 PM
0
5
0
5
Hello!   Cisco Defense Orchestrator (CDO) is a cloud-based multi-device manager that can manage security products like the Adaptive Security Appliance (ASA), the Firepower Threat Defense next-generation firewall, and Meraki devices, to name a few.&nb... view more
Episode 57 - Maximizing AnyConnect Performance During the CO...
Created by Kevin Klous on 03-27-2020 07:34 AM
1
10
1
10
Show Name: Maximizing AnyConnect Performance During the COVID-19 Pandemic Contributors: Kevin Klous, Security Technical Leader, Cisco Shannon Wellington, Technical Consulting Engineer, Cisco Jay Young, Security Technical Leader, Cisco Wen Zhang, Securit... view more
CreatePlease login to create content
Discussion
Blog
Document
Video
Related Content
Discussions
Blogs
Documents
Events
Videos
Content for Community-Ad